Hasin Jahan reached her husband's house in Sahaspur Ali Nagar village late on Sunday night. When her in-laws asked her to leave, she locked herself and her child in a room. 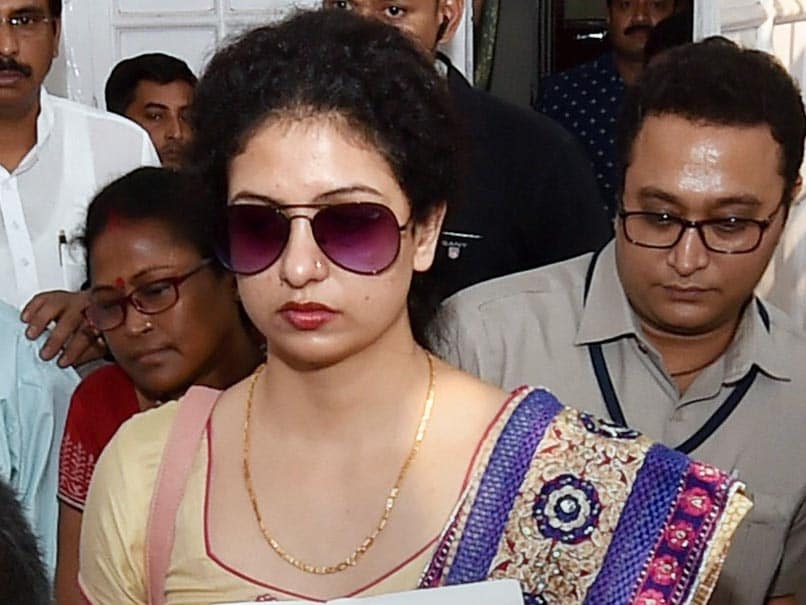 Hasin Jahan says my in-laws are misbehaving with me. (File)

While cricketer Mohammed Shami is away playing in the Indian Premier League (IPL), a family drama broke out at his house in Uttar Pradesh's Amroha on Sunday night. His estranged wife Hasin Jahan turned up and allegedly created a ruckus. A police intervention led to her detention. She was released later.

Hasin Jahan, who has levelled several serious allegations against her husband and his family, reached the cricketer's house in Sahaspur Ali Nagar village late on Sunday night. When her in-laws asked her to leave, she locked herself and her child in a room.

The police were called in. When the officials failed to control the situation, they took Hasin Jahan into custody.

"I have come to my husband's house and I have every right to stay here. My in-laws are misbehaving with me and the police are supporting them. They should have arrested them but they are taking me to the police station," she said later.

Mohammed Shami is currently playing the IPL as a member of the Kings XI Punjab franchise.

In March, Mohammed Shami was charged under sections that deal with dowry harassment and sexual harassment. The Kolkata Police have submitted the charge-sheet against him before a court.

Hasin Jahan had filed a petition in the Alipore court alleging domestic violence. She has demanded Rs 7 lakh per month from him as compensation.