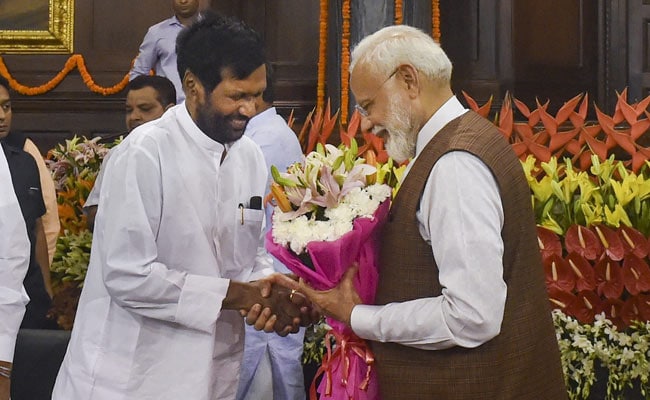 "Today is the birth anniversary of my friend, late Ram Vilas Paswan Ji. I miss his presence greatly. He was one of India's most experienced Parliamentarians and administrators," tweeted PM Modi.

"His contributions to public service and empowering the downtrodden will always be remembered," added the Prime Minister.

Today is the birth anniversary of my friend, late Ram Vilas Paswan Ji. I miss his presence greatly. He was one of India's most experienced Parliamentarians and administrators. His contributions to public service and empowering the downtrodden will always be remembered.

PM Modi's tribute come days after Chirag Paswan, son of Ram Vilas Paswan, expressed disappointment at what he perceived as lack of support from the Prime Minister or the ruling BJP in his fight with uncle Pashupati Paras for control of his Lok Janshakti Party (LJP).

Chirag Paswan tweeted this morning: "Happy Birthday Papa Ji. Miss you a lot. I am trying my best to fulfil the promise given to you. Wherever you are, you will also be sad to see me fighting in this difficult situation. I am your son, I will not give up. I know your blessings are always with me." He had earlier announced that he would take out an "Aashirvad Yatra" from Hajipur in Bihar on the occasion. 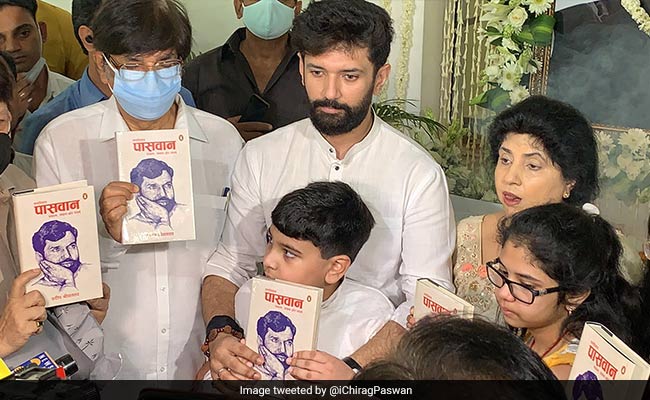 The LJP, which has six MPs but no MLAs, plunged into a crisis after five lawmakers, including Chirag Paswan's cousin, rebelled against his leadership and chose Pashupati Kumar Paras as the new leader of the parliamentary party.

Chirag Paswan said he had expected the BJP to help sort things during the tussle between him and his uncle Pashupati Kumar Paras to retain control of the outfit.

In an interview to NDTV last month, he had said: "When initially I was going through a low phase (after the party coup), I was expecting my Prime Minister to stand by me. But soon I realized it's for me to clear up the mess on my own."

Will Elections Be Delayed For Punjab? A Decision Is Likely Today