The entire operation took place within one and a half minute, say sources, adding that all the planes came back "without a scratch". 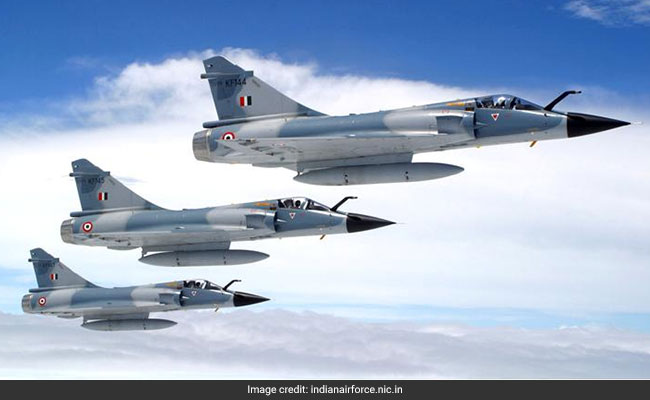 New Delhi: In a massive "non-military, pre-emptive" strike by the Indian Air Force across the Line of Control, a major terror camp of the Jaish-e-Mohammed was destroyed and over 300 terrorists were killed. The camp was managed by Jaish-e-Mohammed chief Masood Azhar's brother-in-law Yousuf Azhar, who was also killed, according to sources. India carried out the pre-dawn air strike two weeks after a Jaish-e-Mohammed terrorist blew up explosives next to a security convoy in Pulwama in Kashmir, killing 40 soldiers.

Here is what we know about the strike: