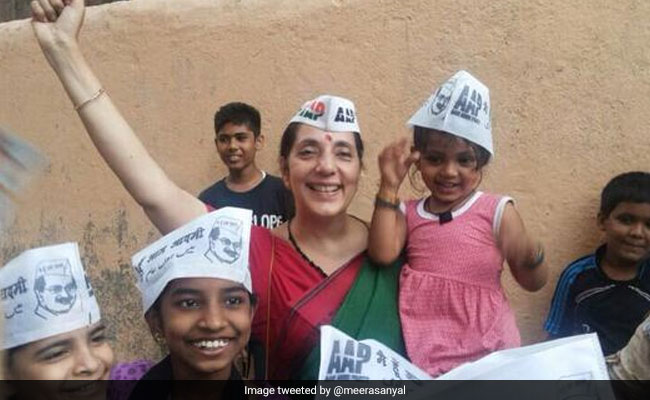 Meera Sanyal had joined the AAP after quitting her job at the Royal Bank of Scotland.

Meera Sanyal, eminent banker who later entered politics and joined the Aam Aadmi Party, died at her residence on Friday evening. She was 57, the party said.

Ms Sanyal was being treated for cancer for the past two years.

"It is with profound sadness that I share the heart breaking news that my colleague, my leader, Meera Sanyal is no more. I have never met a more graceful, dignified person and share the deep pain that her family must be going through right now. I pray they have the strength to bear her loss," Preeti Sharma Menon, a member of the Executive Committee of the Aam Aadmi Party, said in a statement.

We are deeply saddened by this loss, @meerasanyal a good heart has stopped beating, a good soul ascended to heaven. Her memories will forever remain in our hearts.
May she rest in peace! #RIPpic.twitter.com/LGGygwQmHi

As the news of her death broke, condolences poured in from the party leaders.

Delhi Chief Minister and AAP Chief Arvind Kejriwal in a tweet said: "Extremely sad to hear this. No words to express grief."

Party leader Manish Sisodia tweeted: "I am deeply saddened to hear about the passing away of Meera Sanyal. The country has lost a sharp economic brain and a gentle soul. May she rest in peace! You will forever remain in our hearts." 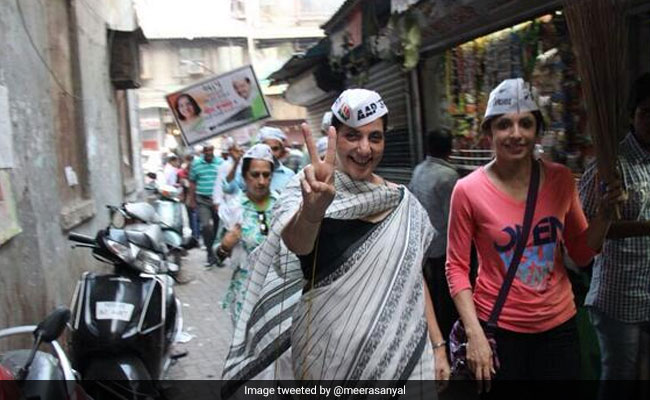 Meera Sanyal was a member of the Executive Committee of the Aam Aadmi Party.

Ms Sanyal had joined the Aam Aadmi Party after quitting her job as the country chief executive of Royal Bank of Scotland. She unsuccessfully contested the 2014 Lok Sabha election from Mumbai south constituency against Congress' Milind Deora on AAP ticket.

A well-known social worker, she also penned a book 'The Big Reverse: How Demonetization Knocked India Out".