The two former BSP leaders - Guddu Pandit and Mukesh Sharma - were shown the doors after they were given several warnings by Mayawati's party. 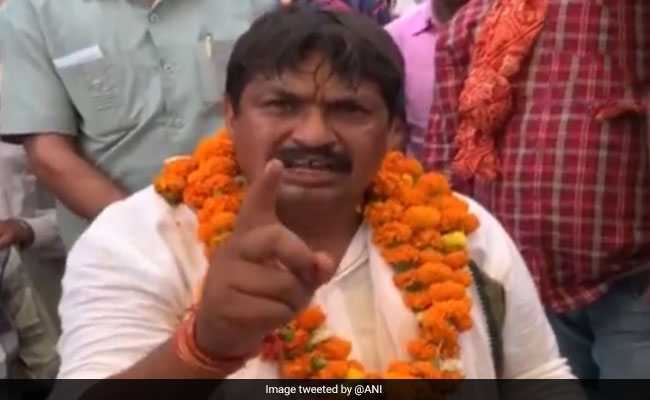 Bahujan Samaj Party (BSP) on Friday expelled two former legislators - Guddu Pandit and his brother Mukesh Sharma - for misbehaving with the party workers during campaigning for the Lok Sabha election.

The Mayawati-led party also alleged that both the brothers were involved in anti-party activities.

The two former party leaders were shown the doors after they were given several warnings by the BSP.

Guddu Pandit had contested the election from Fatehpur Sikri seat against Raj Babbar in the national elections.