Highlights from Mayawati's address to the media after the Rajya Sabha polls. 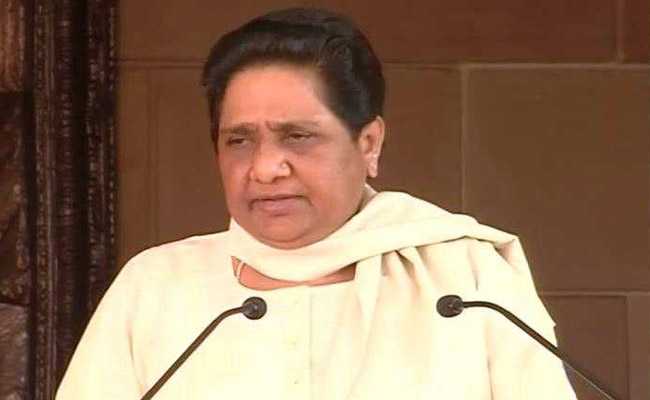 Lucknow: Mayawati addressed the press after her Bahujan Samajwadi Party was defeated in a keenly-fought battle for a Rajya Sabha seat in Uttar Pradesh yesterday. She had hinted that the setback in Friday's election was unlikely to impact her party's new partnership with Akhilesh Yadav's Samajwadi party. She had also attacked the Yogi Adityanath government for using money and fear to get lawmakers to switch sides.

Here are the highlights of her address:

Promoted
Listen to the latest songs, only on JioSaavn.com
Comments
MayawatiRajya Sabha Polls