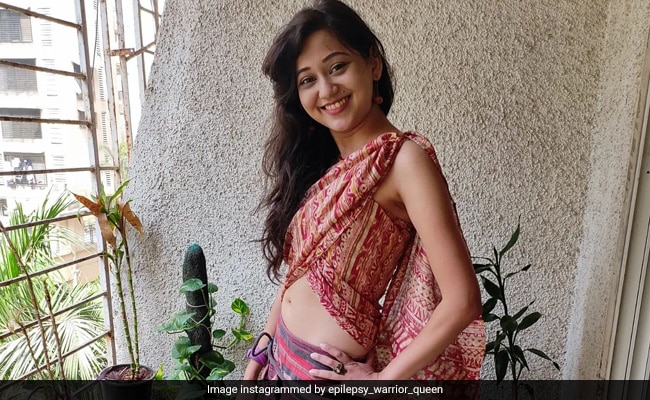 Chitale was arrested by the Thane police on May 14 for sharing a post on Facebook that alluded to and allegedly contained defamatory comments against Pawar The actor in her plea said that her arrest was not in accordance with the law and hence, must be declared illegal by the high court.

Chitale's plea filed through advocate Yogesh Deshpande, stated that the police should have given her a notice under section 41A of the Criminal Procedure Code (CrPC) and allowed her to appear before a police officer.

Section 41A of the CrPC mandates that in cases where one's arrest is not immediately necessary the police shall issue a notice directing the person against whom a reasonable complaint has been made. It mandates that the accused respond to the notice and cooperate with the police probe.

Chitale alleged that instead of sending her a notice, the Thane police had telephoned her and asked her to report to the police station.

“Being a law-abiding citizen, she complied. The officials of the Kalwa police station were present there and they took me into custody,” the plea stated.

The film and TV actor further claimed that she had merely shared a poem penned by someone else and that the said post did not name the NCP chief.

The plea is likely to be mentioned before the high court on Friday for an urgent hearing.

The 29-year-old actor is currently facing over 20 FIRs based on the said Facebook post. She had earlier approached the high court seeking a stay on the investigation in these cases. The hearing on her previous plea is pending in the court.