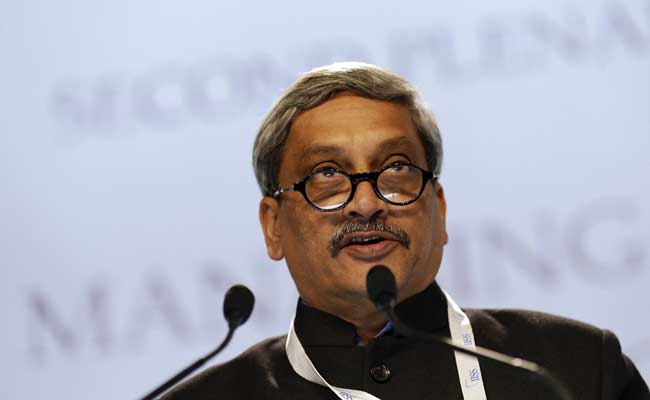 The commissioning of the India-made fighter planes comes more than three decades after LCA went into development. (File Photo)

New Delhi: Defence Minister Manohar Parrikar today congratulated the state-run HAL and Aeronautical Development Agency on the induction of the first two home-grown Light Combat Aircraft Tejas into IAF and said the planes will be a force multiplier.

He said, "Congratulations to HAL and ADA for successful induction."

HAL handed over the first two Tejas aircraft this morning to IAF in Bangalore, which makes up the first squadron named 'Flying Daggers'.

The commissioning of the India-made fighter planes comes more than three decades after LCA went into development.

The squadron will be based in Bengaluru for the first two years before it is moved to Sulur in Tamil Nadu.

IAF, which plans to induct six aircraft this financial year and about eight in the next, has said Tejas will feature in its combat plan next year and would be deployed in forward bases also. LCA will eventually replace the ageing fleet of MiG-21 planes.