Manipur Election: According to the Congress' first candidate list, Okram Ibobi Singh -- who was the Chief Minister for a record 15 years -- will contest from the Thoubal seat, while his son Surjakumar Okram will fight from the Khangabok seat. 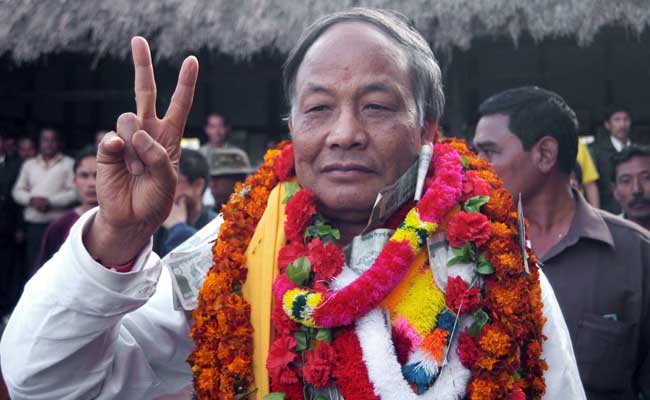 The Manipur assembly elections are scheduled to be held in two phases on February 27 and March 3.

Former Manipur Chief Minister Okram Ibobi Singh and 11 sitting MLAs are among the 40 candidates that the opposition Congress announced on Saturday for the Manipur assembly elections, scheduled to be held in two phases on February 27 and March 3.

General Secretary and former Union Minister Mukul Wasnik announced the candidates' list in Delhi on Saturday, with the names of only two women candidates -- Akoijam Miraibai Devi (Patsoi) and Thokchom Ithoibi Devi (Oinam) -- finding their way onto it.