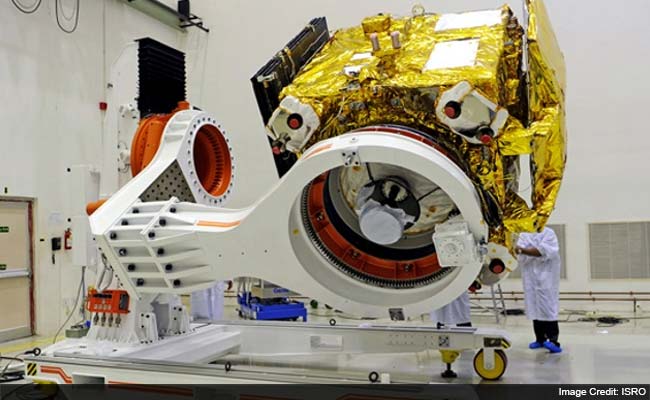 Mangalyaan is said to be healthy and collecting scientific data. The Indian Space Research Organisation or ISRO is marking this 100-day achievement with a special conference.

Mangalyaan had entered Mars orbit on September 24, after completing a 666 million km journey from Earth in more than 10 months, making India the first country in the world to have successfully launched its mission to the Red Planet on the very first attempt.

Fast tracked by ISRO, Mangalyaan was made in just 15 months at a cost of Rs. 450 crore - the cheapest inter-planetary mission ever to be undertaken. In comparison, US space agency NASA spent nearly 10 times on sending the Maven spacecraft to Mars.

Apart from India, the only other members of the elite club of Martian explorers are the US, the European Space Agency and the former Soviet Union.

Promoted
Listen to the latest songs, only on JioSaavn.com
Five solar-powered instruments aboard Mangalyaan are gathering data to help determine how Martian weather systems work and what happened to the water that is believed to have once existed on the planet in large quantities.

The expected life of Mangalyaan is six months, after which it could run out of fuel and may not be able to maintain its orbit.
Comments
MangalyaanMarsMars Orbiter MissionMars OrbitRed Planet100 days of MangalyaanMangalyaan in Mars orbit