Despite his parents' disapproval, Junaid Khan from Indore promised to be with Jaya Singh Parmar, a transgender. 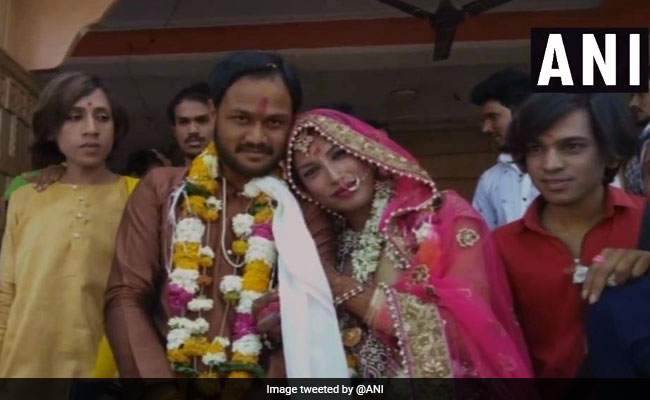 The couple tied the knot in a Hindu ceremony in a temple on Valentine's Day.

A Madhya Pradesh man pursued his love and sealed it with marriage on Valentine's Day. But there is a slight twist in this love tale. The love of his life is a transgender and the groom's family has not accepted their relationship.

Despite his parents' disapproval, Junaid Khan from Indore promised to be with Jaya Singh Parmar, who had her family's back.

The two tied the knot in a Hindu ceremony in a temple on February 14 and also plan a "nikaah", which is a wedding ceremony as per Muslim traditions, soon. 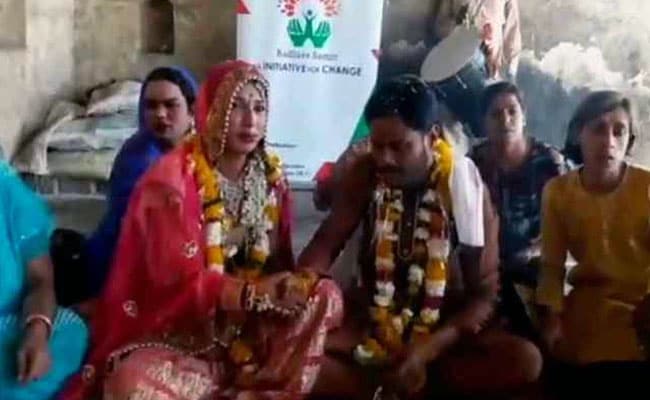 The couple also plan a 'nikaah', which is wedding ceremony as per Muslim customs.

Love bloomed between the two last year and Junaid proposed Jaya 15 days ago. The couple chose Valentine's Day - a day that celebrates love worldwide - as the day to get married. The couple's only wish is to be accepted by Junaid's family.

"I want my family to accept us but even if they don't, I will stay with her. I love her a lot and I will always keep her happy," Junaid Khan told news agency ANI.

Jaya Singh Parmar said that getting married is a big challenge for a transgender person in India as the society finds it odd.

"His parents were against this marriage but he still chose to marry me. I hope they will accept me soon and one day I will get to serve my in-laws," she said.