Man Allegedly Gives "Triple Talaq" To Wife As He Found Her Fat, Arrested

Salma Bano said that she found out that her husband Arif Hussain has a relationship outside marriage. 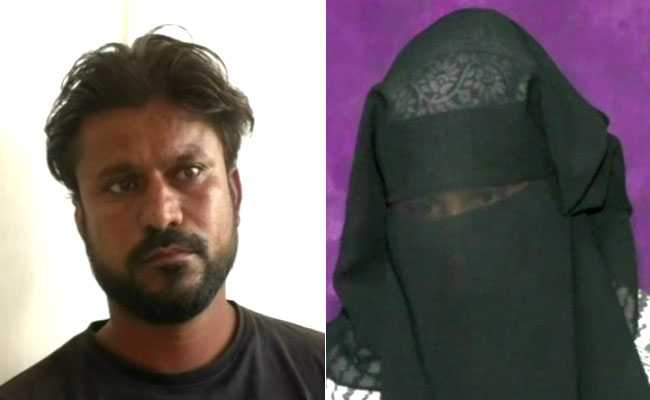 A man in Madhya Pradesh who allegedly gave "triple talaq" to his wife on the grounds that she was fat has been arrested. The police said the woman, Salma Bano, has alleged that her husband and mother-in-law used to constantly taunt her for being fat.

Tormented by their persistent nagging, she, along with her two children, came to live with her mother in Meghnagar for some days. The two came there and beat her up, then the husband gave her "triple talaq".

Ms Bano said that she found out that her husband Arif Hussain has a relationship outside marriage. "When I faced him for talking to another woman over phone, he asked me to not interfere," she said, adding that his mother also sided with him.

"After giving me triple talaq, my husband tried to take my children away and when I refused, he threatened to kill me," Ms Bano told news agency ANI.

The police acted on her complaint and arrested Hussain.

The Supreme Court, in its ruling last year, had banned the controversial Islamic practice that allows men to leave their wives immediately by stating "talaq" (divorce) three times. The top court had called the practice "unconstitutional". Following this, the Muslim Women (Protection of Rights on Marriage) Bill was passed in the Lok Sabha in December 2017 that made triple talaq illegal and void.

Last month, an ordinance was cleared by President Ram Nath Kovind making triple talaq punishable with a jail term of up to three years and a fine. The woman will be entitled to maintenance, the ordinance said. After this, the only hurdle that the "triple talaq" bill now faces is clearance in the Rajya Sabha.