In a video posted on Instagram on Friday, Luviena Lodh claimed that she is wife of Mahesh Bhatt's nephew Sumit Sabharwal. 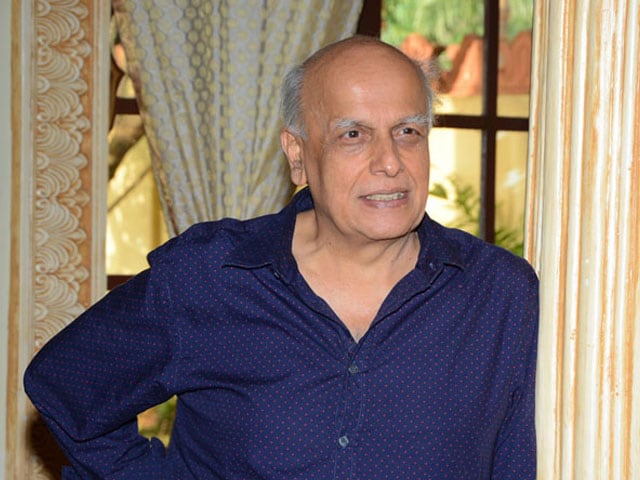 In a video posted on Instagram on Friday, Ms Lodh claimed that she is wife of Mr Bhatt's nephew Sumit Sabharwal.

She alleged that Mr Sabharwal used to procure drugs and supply it to Mr Bhatt, Ms Dastur and actor Sapna Pabbi.

Ms Lodh also claimed that she was subjected to harassment by Mr Bhatt after she sought divorce from Mr Sabharwal.

"If you don't play by his rules, he will make life difficult for you. Mahesh Bhatt has ruined a lot of lives by putting them out of work. He makes one phone call and people lose their job.

"Ever since I filed a case against him, he has been trying to enter my house and remove me from this house," she claimed in the video.

Later on Friday, Mr Bhatt released a statement through his lawyer which was posted on the official Twitter handle of his banner Vishesh Films.

"With reference to video released by one Luviena Lodh. We, on behalf of our client Mahesh Bhatt, refute the allegations.

"Such allegations are not only false and defamatory but have serious consequences in law. Our client will take such action in accordance with law as advised," the statement read.

Ms Dastur has also dismissed Ms Lodh's accusation in a statement through her lawyer, Saveena Bedi Sachar. She termed the claims as "completely false, unfounded and malicious".

"Our client completely refuses all such statements referring to her vide the said video as being completely false, unfounded and malicious and further reserves her right to seek all remedies available to her in law and equity.

"Our client also states that it is very unfortunate when individuals resort to such unfounded attacks and condemns the same," the statement from the lawyer read.