Pragya Survase, a housewife, allegedly mixed insecticide in the food and served it to the guests at her relative Subhash Mane's home in Mahad village. Even children weren't spared. 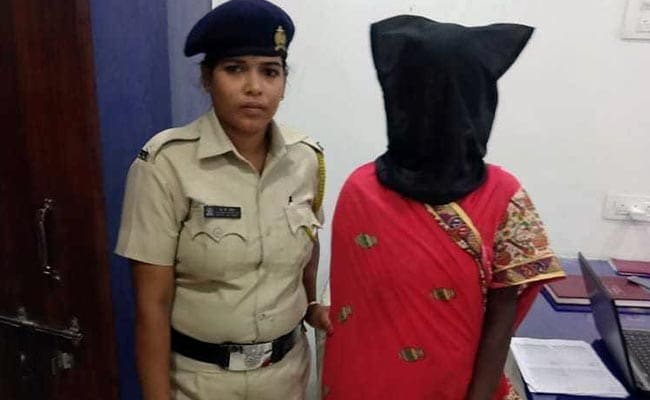 Raigad: She hated it when she was mocked for her dark complexion. Jokes about her cooking also irritated her. And when she was fed up with her relatives' constant taunts, she decided to take action. On Monday, the 28-year-old allegedly poisoned food at her relative's house-warming party in Maharashtra's Raigad district. Five people died, including four children, and 120 guests fell sick after consuming the insecticide-laden daal (lentils), police said.

Pragya Survase, a housewife, allegedly mixed insecticide in the food and served it to the guests at her relative Subhash Mane's home in Mahad village. Even children weren't spared.

Soon after the dinner, they complained of stomach aches and began to vomit incessantly. They were rushed to different hospitals one after the other. The police in Mahad, about 75 km from Mumbai, was informed who found out that all of them had eaten at the same event. The food sample sent for analysis confirmed the presence of insecticide, the police said.

They began investigation and found insecticide near the relative's house. The police spoke to the guests and Ms Survase's inconsistent statements drew suspicion. She was interrogated further after which she confessed to poisoning the food to avenge humiliation.

She was arrested and a case of murder, attempt to murder and other offences was filed against her.

Ms Survase, who got married two years ago, was often criticised for her dark complexion and lack of cooking skills, police said. She held a grudge against her family and relatives and eventually decided to kill them all, police said.

When she was invited to a relative's house-warming party, she sensed an opportunity. She showed up at the event, poisoned the food and helped serve it.

Four children between the ages of seven and 13 and a 53-year-old man died of food poisoning, an officer said.

Promoted
Listen to the latest songs, only on JioSaavn.com
Five days later, several victims are still undergoing treatment at the hospital while others have been discharged.