Maharashtra: BJP leader Kirit Somaiya, who often accused the previous Thackeray-led government in Maharashtra of corruption, told him that he was unaware of this "understanding," rebel Shiv Sena MLA Deepak Kesarkar said. 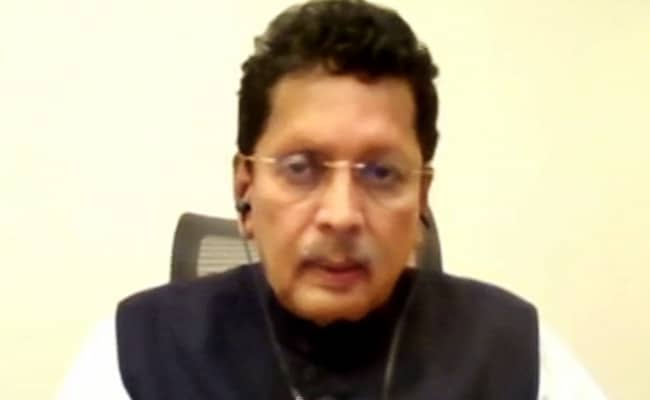 Amid Eknath Shinde's rebellion, the BJP had promised not to target Shiv Sena president Uddhav Thackeray and his family, a spokesperson of the rebel Sena faction claimed here on Saturday.

BJP leader Kirit Somaiya, who often accused the previous Thackeray-led government in Maharashtra of corruption, told him that he was unaware of this "understanding," rebel Shiv Sena MLA Deepak Kesarkar told reporters.

Deepak Kesarkar and some other rebel MLAs had earlier expressed disapproval of Kirit Somaiya's continue tirade against Thackeray.

"When we (rebel Sena MLAs) returned from Guwahati and held a meeting with BJP leaders, we made it clear that we have hurt the head of our family (Thackeray), but we will not allow any criticism against him," he said.

Devendra Fadnavis agreed with this, and when Kirit Somaiya continued to attack Thackeray, Mr Fadnavis had a word with him, Deepak Kesarkar said.

"Somaiya called me today and said he wasn't aware of the understanding reached between us and Fadnavis," he added.

Deepak Kesarkar further said that in the last two-and- half years (when the Thackeray-led coalition government was in power), all Sena leaders, MLAs and ordinary workers protested against anyone who levelled allegations against the Thackeray family.

On Friday, Uddhav Thackeray had alleged that the rebel Sena legislators had kept mum when the BJP was levelling allegations against him and his family.

Senior Sena leader Eknath Shinde became chief minister last month after rebelling against Thackeray and toppling his government with support from the BJP.