A villager said these families were left with little money after the COVID-19 pandemic. 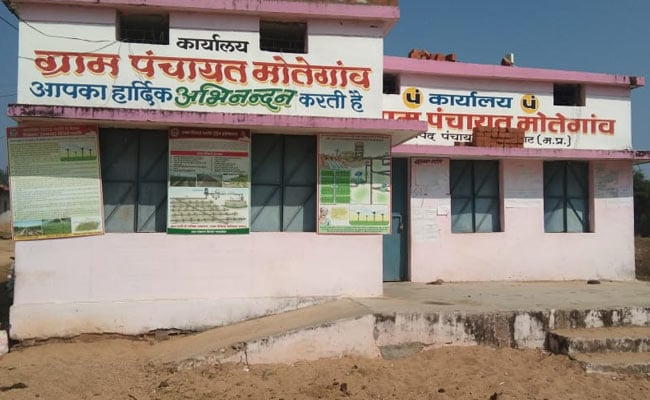 The local police failed to help the 14 tribal families.

Fourteen tribal families in Madhya Pradesh's Balaghat district have complained about facing a social boycott for not donating enough towards Durga Puja festivities in their village, Motegaon. They are not allowed to graze cattle and are even being denied medical and health services, the families say.

The families approached the local police for help, but to no avail. On Tuesday, they approached the Balaghat district police superintendent's office for justice.

"Our bad financial position made us incapable of paying anything more than Rs 151 as chanda (donation) for the village's Durga Puja celebrations last month. Since then a group of powerful men has pressured the villagers to socially boycott us," alleged Munsingh Masram, one of the aggrieved villagers.

Another villager, Dhansingh Parte, said these families were left with little money following the COVID-19 pandemic. "We reported the matter at the Lamta police station, after which the cops tried to resolve the matter through consensus, but to no avail," Mr Parte said.

When NDTV asked Madhya Pradesh Home Minister, Dr Narottam Mishra, about the tribal families' plight, he said, "The sub-divisional officer, the police station in-charge are trying to convince the villagers that if they don't end the social boycott, appropriate legal action will be initiated."

The opposition Congress is, in the meantime, on the offensive. Former minister Sajjan Singh Verma said his party wanted to discuss such issues in the assembly but the government always cuts short the session. "This government is far away from real issues faced by farmers, tribals, and the unemployed," he said.

A few days ago, a 28-year-old tribal man was allegedly burnt alive over a loan in Guna district. The Congress claimed the dead man was a "bonded labourer" who was killed for his failure to repay Rs 5,000.