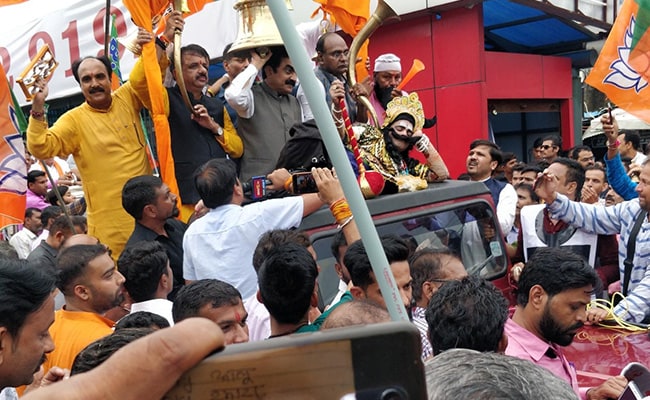 The BJP in Madhya Pradesh on Wednesday held its first state-wide protest called 'Ghanta Naad Andolan' against the nine-month-old Kamal Nath government in the state. Party workers in all the districts took out rallies ringing bells, blowing conchs and playing manjeeras to symbolically wake the Congress government, apparently from their administrative slumber.

"This protest was held to get justice for the public of Madhya Pradesh. The loans of the farmers have not been waived off in the state. There is no unemployment allowance for the youths of the state while electricity rates continue to be very high," Rakesh Singh said. He also warned that BJP would intensify the protests. 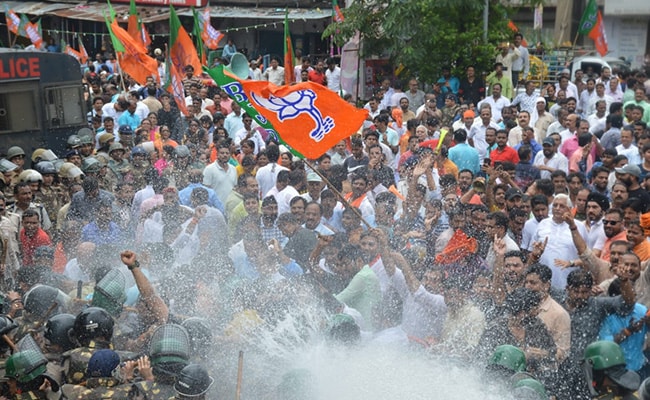 In Jabalpur, the leader of opposition Gopal Bhargava led the agitation and was arrested with several BJP workers. Police used water cannons to control the agitation.

The ruling Congress answered back by organising a 'dhol bajao' drive. The party held press conferences in all districts of the state to remind people of the alleged misrule of 15 years by the BJP.

Congress media cell chief Shobha Oza said BJP has no moral right to question the government, though it has the constitutional right to do so.