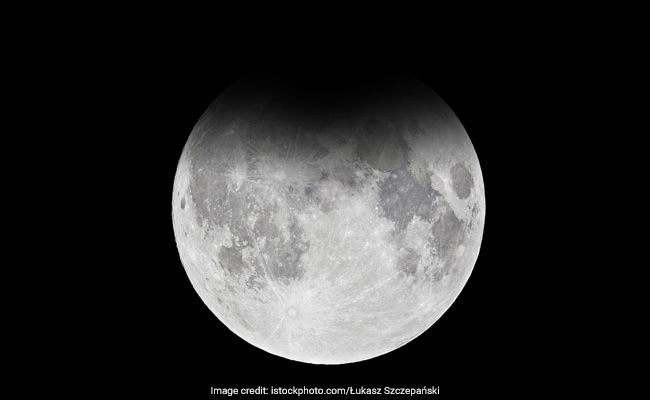 Lunar Eclipse/Chandra Grahan 2020: Brace up for the first Lunar Eclipse of the year. Come January 10, several parts of the world will see another great celestial event - the "Wolf Moon Eclipse", the first of the four penumbral lunar Eclipse of 2020, also called Chandra Grahan in Hindi. When the moon drifts into the Earth's shadow this Friday, Indians will also be able to enjoy the celestial phenomenon. There are three types of lunar eclipse - total, partial and penumbral. While in total lunar eclipse - often called a "blood moon"- the moon enters the Earth's central shadow, its umbra; A partial lunar eclipse is when only a small part of the Moon is covered by the Earth's umbra — but three celestial bodies are still aligned in an almost straight line creating a dark shadow. In a penumbral lunar eclipse, the moon drifts into Earth's outer shadow called the Penumbra. Unlike other eclipses, the penumbral eclipse is a very subtle celestial event and can be a bit hard to see as the shadowed part is only a little bit fainter than the rest of the Moon.

Know Where You Can Watch Penumbral Lunar Eclipse (Chandra Grahan) And Its India Time:

What Is A Lunar Eclipse?

The moon moves in an orbit around Earth, and at the same time, Earth orbits the sun. Sometimes Earth moves between the sun and the moon. When this happens, Earth blocks the sunlight that normally is reflected by the moon. (This sunlight is what causes the moon to shine.) Instead of light hitting the moon's surface, Earth's shadow falls on it. This is an eclipse of the moon -- a lunar eclipse. A lunar eclipse can occur only when the moon is full, explains US space agency NASA.

According to Norway-based timeanddate.com, the Penumbral Eclipse will begin on January 10 at 5:07 pm and end at 10:37 pm.

The total duration of the Lunar Eclipse would be 4 hours and 5 minutes.

Where Will Lunar Eclipse Be Visible:

The January Lunar Eclipse would be seen from Europe, Asia, Australia, Africa, Much of North America, East in South America, Pacific, Atlantic, Indian Ocean and Arctic.

Do's and Don'ts For Lunar Eclipse:

Unlike Solar Eclipse, you do not need any special instrument to view the lunar eclipse and it can be enjoyed with naked eyes.

Here are some of the popular superstitions around the world related to lunar eclipse:

1. A popular superstition in India is to avoid eating during Lunar Eclipse or Chandra Grahan. Cooking, eating and drinking are avoided during lunar eclipses in India as people are superstitious about food "going bad" during eclipses.

2. In the United States, a superstition that existed since long was that an eclipse is a "sign of an apocalypse". Some scholars say that it stems from the Bible. According to Joel 2:31: "The Sun will turn to darkness, and the Moon to blood before the great and dreadful day of the Lord comes."

3. In Tibet, people believe that good and bad deeds are multiplied ten-fold during a lunar eclipse.

4. A popular South African myth is that Sun and Moon fight during a lunar eclipse. People must pray so that these celestial bodies resolve their conflict.

5. In many parts of the world, pregnant women are advised to stay indoors. People believe that the "dark moon" will "curse" the unborn child. Women are also advised not to use knives and sharp objects during an eclipse as it may lead to birthmarks.

When Will Next Lunar Eclipse Take Place?

After January 10, the next three penumbral lunar eclipses of the year will take place on June 5, July 5 and November 30.