Lucknow, Warangal...2nd List Of Smart Cities Is Out: 10 Facts 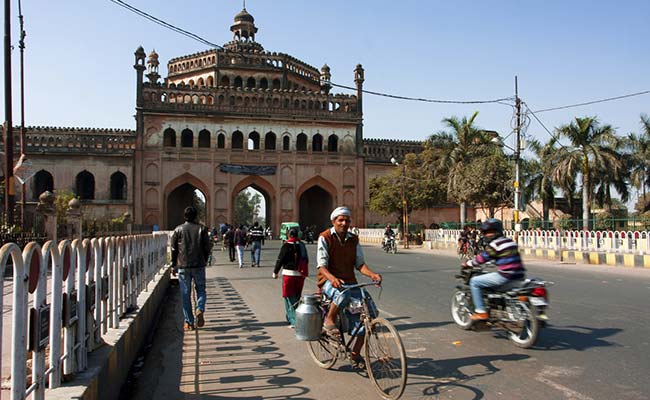 New Delhi: The government today named 13 more cities that will be developed under Prime Minister Narendra Modi's 'Smart City Mission'. 20 cities were selected in the first round in January. PM Modi has vowed to create 100 new smart cities by 2022.

Here is your 10-point cheat-sheet on this story: