West Bengal will go to polls during all seven phases, starting today. Counting of votes will take place on May 23. 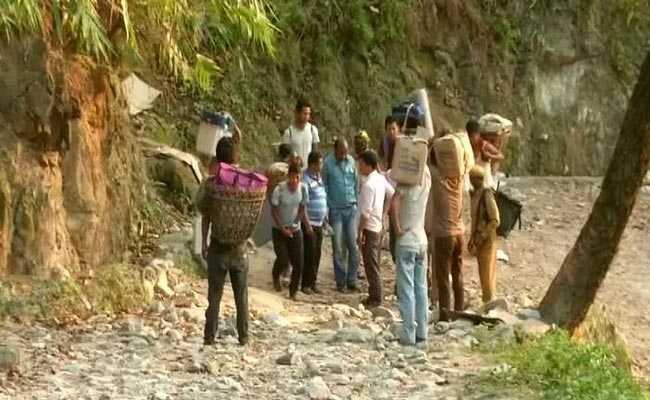 Around 7,000 voters here will cast their votes on Thursday in three polling booths.

Speaking to ANI, Tapan Saha, second polling officer, said, "To celebrate the biggest festival of democracy and to protect it, we are here. Also, interestingly, voters here are always excited to participate in voting." 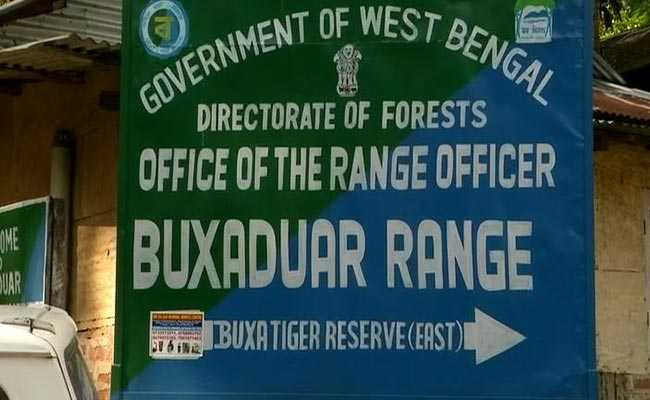 When asked about the demands staged by polling staff to conduct voting, Presiding Officer Jharia Oram said, "We demanded security for our lives because we don't want to have the same fate as Rajkumar Roy whose body was found on a railway track after the panchayat polls in 2018."

This time, polling staff staged protests in various districts of West Bengal demanding central forces to be deployed for their security.

West Bengal will go to polls during all seven phases, starting today. Counting of votes will take place on May 23.