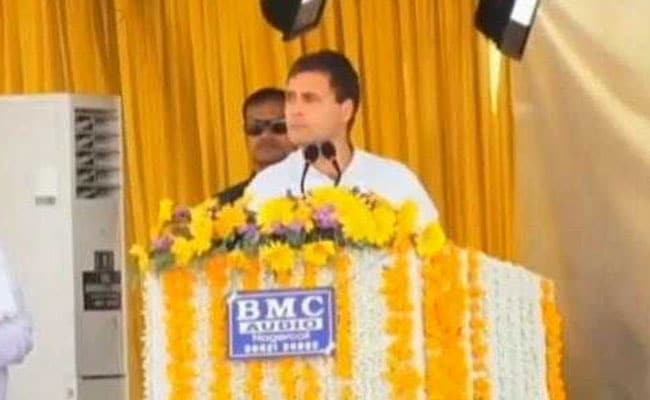 Congress president Rahul Gandhi on Wednesday addressed a gathering of students in Chennai. He answered questions asked by the students, saying he is the first person to say that Robert Vadra must be investigated, but Prime Minister Narendra Modi must be investigated as well. Mr Gandhi started party's campaign in Tamil Nadu. He will address an election rally on Wednesday. DMK president MK Stalin, whose party has stitched a pre-poll alliance with Mr Gandhi's party for the Lok Sabha elections, and other alliance leaders will share the stage with the leader.

The BJP and the Asom Gana Parishad (AGP) have decided to ally for the Lok Sabha elections, BJP leader Ram Madhav announced today.

In Punjab, the core committee meeting of Shiromani Akali Dal will take place, where decision on candidates for Lok Sabha seats is likely to be taken. The meeting will be held on Wednesday at the party headquarters.

Here are the highlights on campaigning for General Elections 2019: 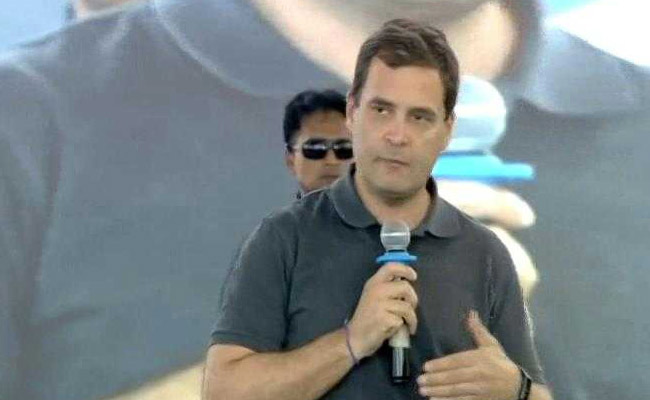 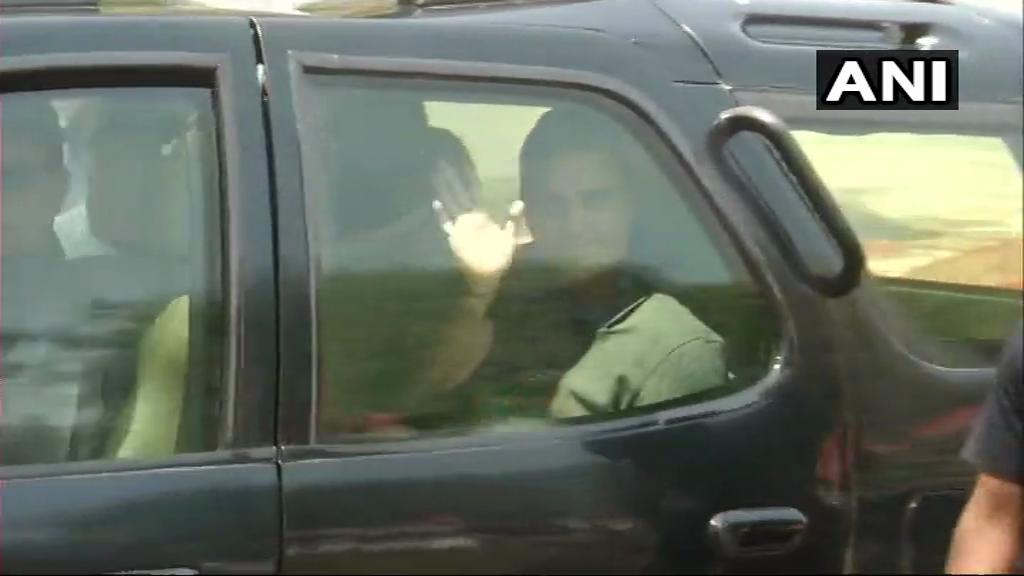 Dear @anilkumble1074, @VVSLaxman281 and @virendersehwag - your heroic deeds on the cricket pitch have inspired millions.

Come, it is time to inspire people once again, this time to vote in record numbers.

When @mangeshkarlata Didi, @sachin_rt and @arrahman say something, the nation takes note!

I humbly request these remarkable personalities to inspire more citizens to come out and vote in the 2019 elections.

A vote is a great way to make the people's voice heard.

Many youngsters admire you.

It is time to tell them: Apna Time Aa Gaya Hai and that it is time to turn up with high Josh to a voting centre near you.

Mar 13, 2019 09:20 (IST)
"The BJP, NPP, NDPP, AGP and BPF will fight together in Assam, Nagaland, Meghalaya, Manipur and Arunachal Pradesh with the mission of defeating Congress party at the hustings": Ram Madhav 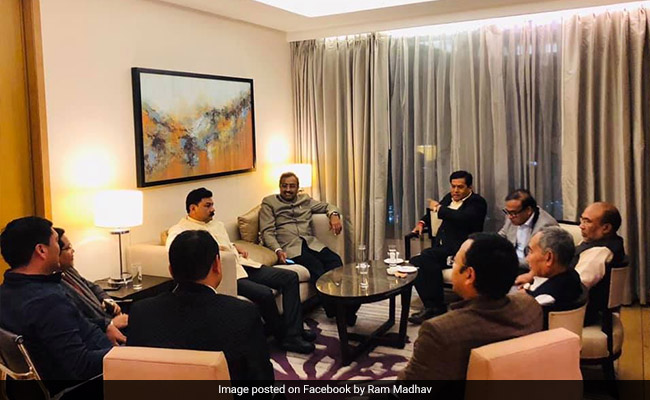