Blast From The Past: India's First General Election. See Pics

India has come a long way after getting its Independence in 1947. From a poor country, India has become one of the biggest economies of the world. One of the biggest reasons for the country's progress is its commitment to democracy which is nurtured by free and fair elections, ever since the country voted for the first time in 1951. 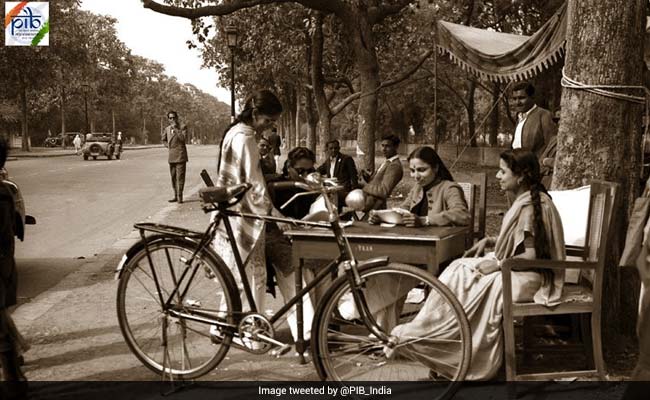 1849 candidates had contested for 489 seats in the Lok Sabha. Around 173 million people were eligible to vote in the election which was the biggest at that time. The voter turnout was 45.7 per cent. 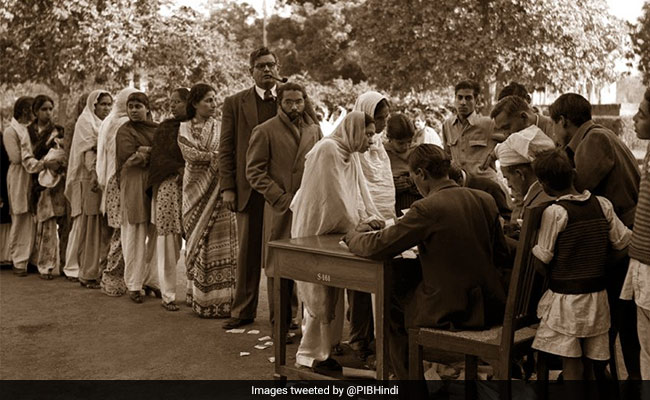 The 1952 elections were won by the Congress.

The Congress had secured 45 per cent of the total votes polled, winning 364 seats. Jawaharlal Nehru became the first elected Prime Minister of the country.

From April 11, India would vote to elect members of its 17th Lok Sabha.

Over 820 million voters would be eligible to exercise their voting rights, and among them about 15 million are between the ages of 18 and 19 years.