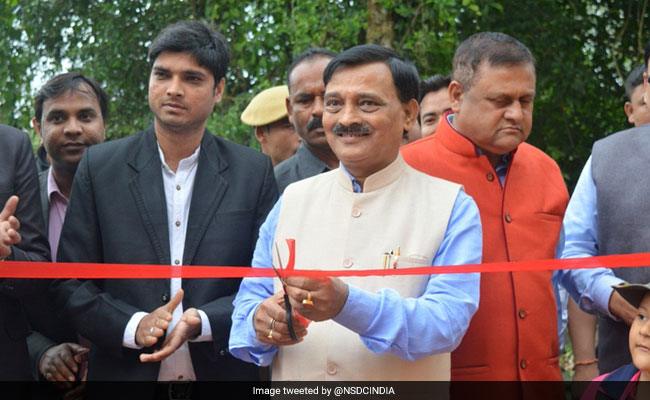 Sitting BJP lawmaker from Assam's Tezpur, Ram Prasad Sarmah, who has been dropped for the 2019 polls, on Saturday said that he will float a new party which will bring in all the old and "neglected" BJP leaders.

In a address to the media, Mr Sarmah said that he is not a "chowkidar" but an employee of the people. "There is no value and place for old leaders of the party in Assam. All the neglected leaders will be brought together in the new party," he said.

The lawmaker had resigned from the party after the state leadership and election committee did not include his name in the panel sent to the BJP's Parliamentary Board to consider for the forthcoming polls. Also announcing his resignation on Facebook, Mr Sarmah had blamed "some intruders" for the neglect of the BJP's old guard.

Mr Sarmah, however, did not mention if the proposed new party will be floated immediately or after the elections are over.

A senior BJP leader and RSS member, Mr Sarmah had been working for strengthening the two organisations in Assam for a long time.

While there was a strong anti-incumbency factor against him in the constituency, he also got entangled in some controversies, including the multi-crore cash for job scam that also landed one of his daughters in jail.