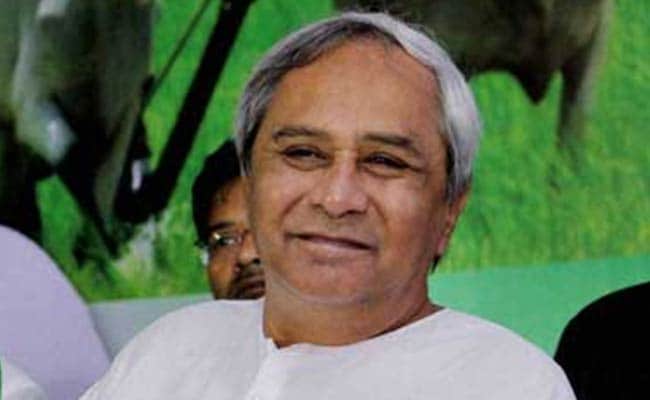 Odisha Chief Minister Naveen Patnaik said there is no reason why police cannot counter the inroads made by the Maoists into central Odisha.

Bhubaneswar: Odisha Chief Minister Naveen Patnaik today said Left Wing Extremism continues to be a major concern for the state and it needs to be handled effectively.

"Though we have been able to contain the menace to areas bordering our neighbouring states, recent movement and activities of the Maoist cadres in districts of Bolangir, Kalahandi, Kandhamal and Boudh is worrisome," the chief minister said, addressing the annual conference of senior police officers in Bhubaneswar.

He said the state government has already created adequate resources in terms of manpower, equipment and other logistics supplemented by the deployment of Central Reserve Police Force (CRPF) to handle the Maoists' activities.

He said there is no reason why police cannot counter the inroads made by the Maoists into central Odisha.

"I exhort the district SPs and senior officials in the headquarters to fight the menace with renewed enthusiasm and commitment backed by meticulous planning. Besides, they should take special interest to ensure timely payment of personal claims of police personnel who die," said Mr Patnaik.

He also asked the senior police officials to make district visit during first week of every month regularly.

"Besides inspecting police stations, they must visit some of the complainants and assess the performance of police. I will review the outcome," said Mr Patnaik.

He asked the police authorities to focus on some other areas in the days to come.

"We have to prepare for urban terrorism, attack on vital establishments and coastal infiltration. We have to strengthen our institutional setups and response mechanisms so that timely preventive actions can be taken," said the chief minister.