Learn From Bengal - 5 Big Steps For Election Commission In UP, Punjab

India cannot afford a repeat of the mistakes of the Bengal election, which turned out to be a super-spreader event in the way it was conducted.

Three states, Uttar Pradesh, Punjab and Uttarakhand, are due to hold elections early next year. The Election Commission of India has a major challenge: to conduct elections in the midst of a pandemic and a possible third wave.

The Election Commission's planning and preparation must start now. We cannot afford a repeat of the mistakes of the Bengal election, which turned out to be a super-spreader event in the way it was conducted.

Why UP And Punjab Need New Election Rules

Based on its current low vaccination rate, UP is forecast to be one of the most likely Covid hotspots in India - perhaps heading for a massive third wave. 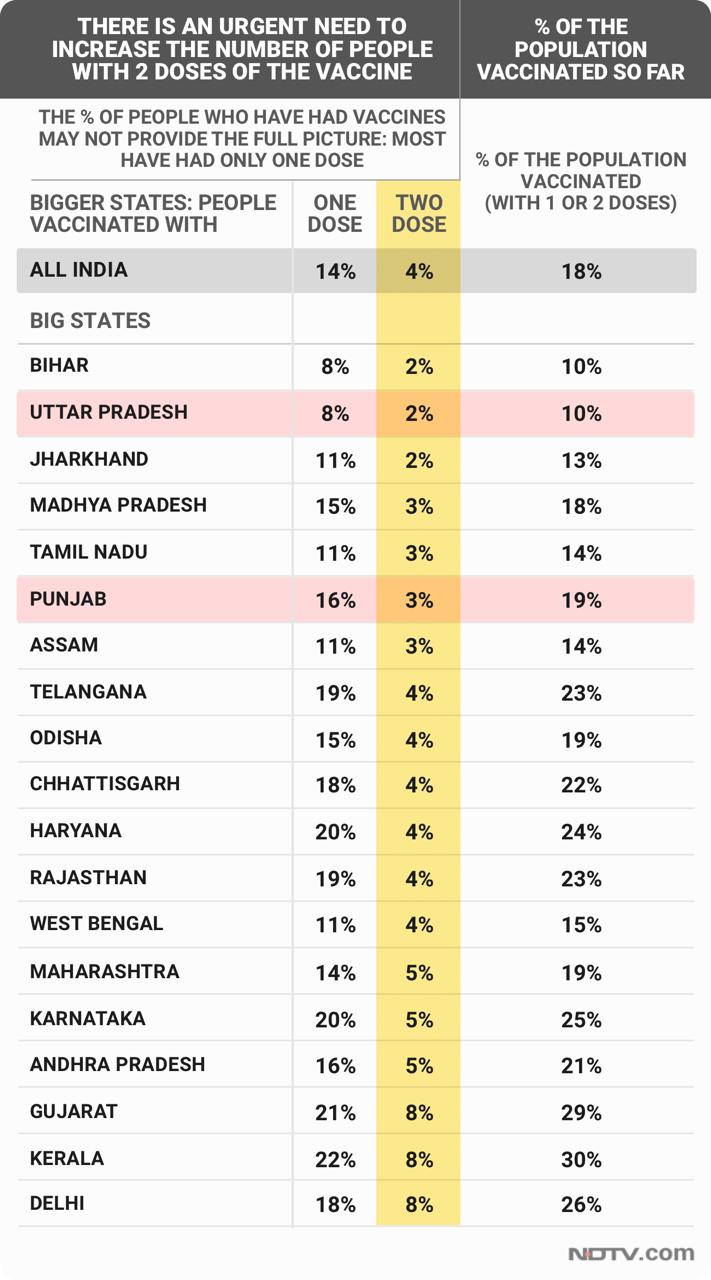 Only 2 per cent of the 200+ million people in UP have so far had both doses of the vaccine.

To vaccinate even half of the remaining 98 per cent of UP's population before the elections is a near-impossible task.

Punjab, ranked the 6th worst state of India by vaccination rate, is not far behind UP. 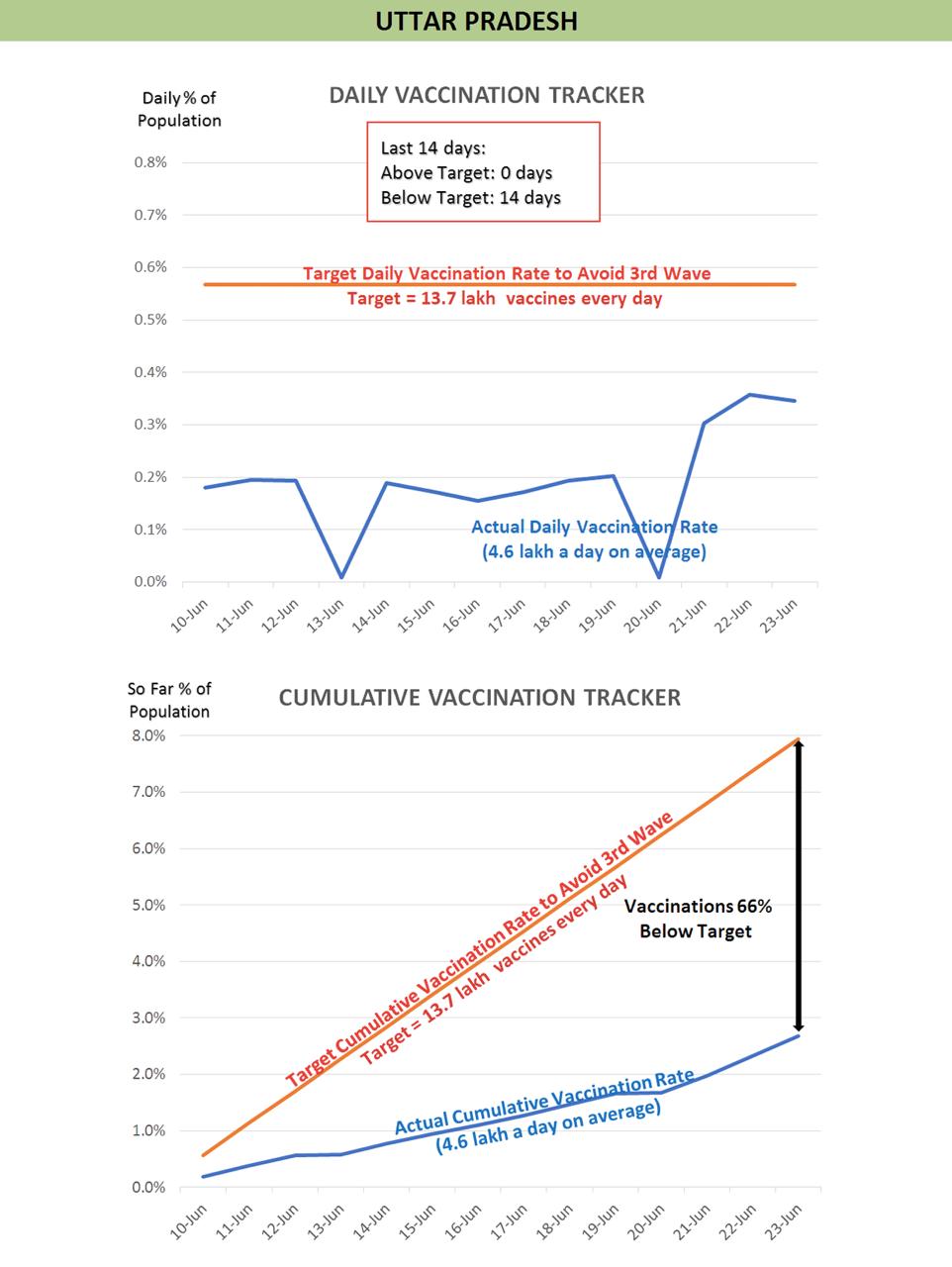 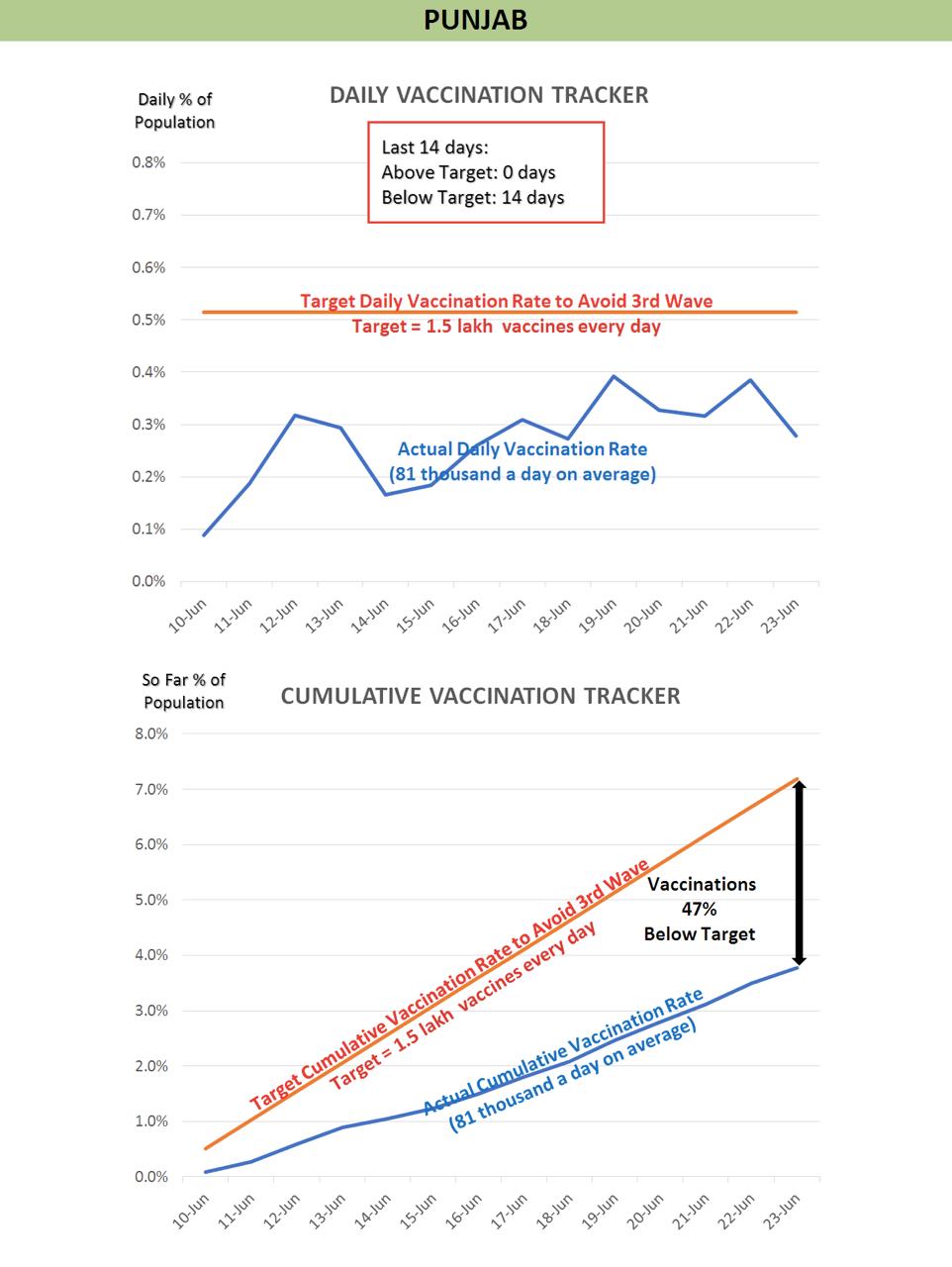 5 Steps For 'Safe' Elections To Be Held

1) No large election rallies can be permitted. To hold elections as usual in these two states will almost certainly lead to an even bigger third wave, with the possibility of tens of thousands of people dying and lakhs being hospitalised. There can therefore be no question of crowded election rallies.

2) Only street-corner meetings with under 50 people and with social distancing and masks should be allowed. Drones should be used to check the numbers and social distancing at all smaller rallies. This must be monitored closely by both courts and the Elections Commission. The penalty for any candidate deliberately violating the 50-crowd norm needs to be announced clearly in advance.

4) Voting: Long lines at polling stations - where social distancing is not maintained - cannot be permitted. In order to ensure this, the Election Commission must implement either, or both, of the following two steps:

a) Ensure 2-3 times the usual number of polling stations

b) Allow voting on 2-3 days instead of one voting day.

It's also worth considering separate polling stations for voters who are Covid-positive.

5) Counting Day: in order to ensure social distancing and no crowding:

a) There must be many more counting centres: 2-3 times the normal number of counting halls

b) Strict rules on social distancing during the counting process with CCTV cameras to enforce these rules. No victory rallies and celebrations with over 50 people should be permitted.