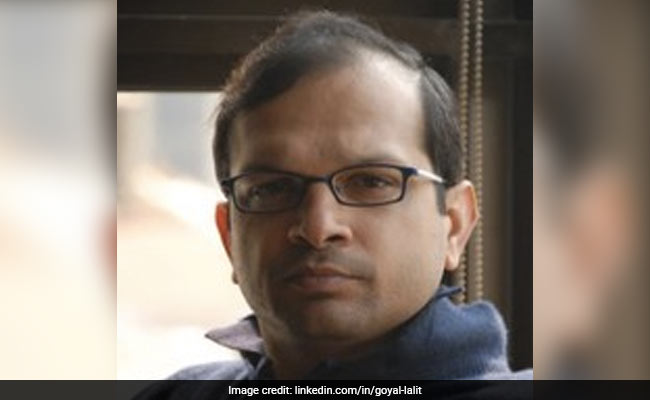 Lalit Goyal and his lawyers have denied any wrongdoing. (FILE)

New Delhi: Lalit Goyal, the managing director of real estate group IREO, was arrested by the Enforcement Directorate today in a case related to the alleged swindle of home-buyers money. Investigators say the allegations involve over Rs 2,600 crore.