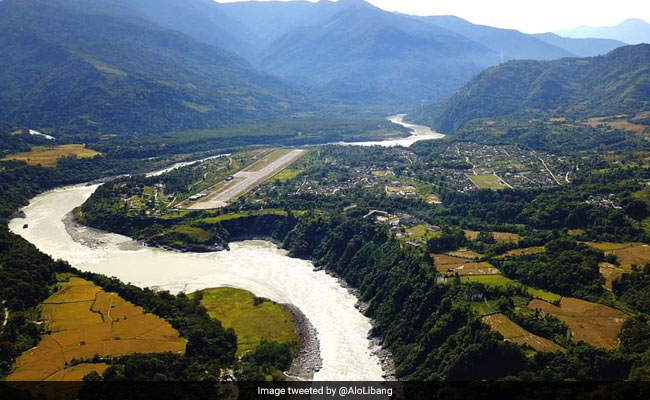 Team bound for Gandhigram will leave on April 9, on an eight-hour journey by foot. (File)

With 2019 Lok Sabha elections around the corner, it is not an easy task for some polling teams to carry out their duties and reach their destinations.

Arunachal Pradesh will vote for Lok Sabha and Assembly polls simultaneously on April 11.

Miao and Vijoynagar are about 163 km apart with no road connectivity and the journey takes six days by foot.

The team bound for Gandhigram will leave on April 9 and embark on an eight-hour journey by foot, he added. While Ramnagar polling station has 252 voters, Gandhigram booth has 1,338 voters, Vijoynagar 8,65 voters and Two-Hut has 726 voters respectively.

Eight polling teams for Tali assembly constituency in Kurung Kumey district were also scheduled to begin their journey on Thursday, but had to stop due to weather conditions.

Another attempt to airlift them would be made today and if it fails, the polling officials would have to walk for three to four days to reach the polling booths, Mr Takkar added.