Over 7,000 Participants Set A New Guinness World Record At Kumbh

At Kumbh Mela 2019, a new Guinness World Record has been set for "most contribution to a handprint painting in 8 hours" by Prayagraj Mela Authority. 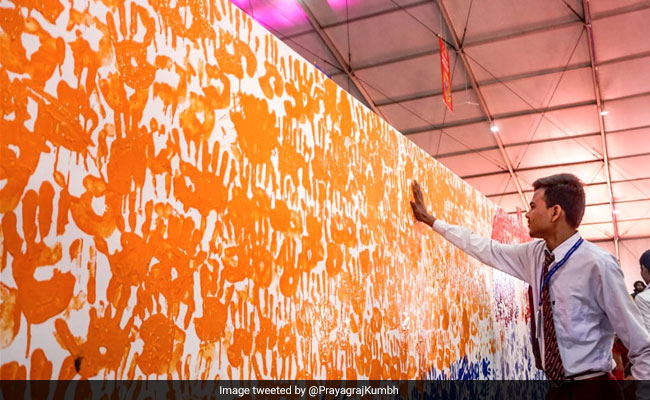 Indian has a new Guiness World Record - "for most contribution to a handprint painting in 8 hours".

Kumbh Mela in Uttar Pradesh is making news for the right reasons. After breaking the Guinness World Record for the " largest parade of buses" on Thursday, it has now added another world record to its fold. The new Guinness World Record has been set for "most contribution to a handprint painting in 8 hours" by Prayagraj Mela Authority on Friday.

"In Seoul, around 4,675 people had participated in handprinting activity. We broke that record in the first few hours itself," said one of the participants.

From saints to securitymen, children to adults, people from all walks of life took part in the record-breaking event. The 60 feet canvas saw hand impressions in all sizes. Here are some pictures: 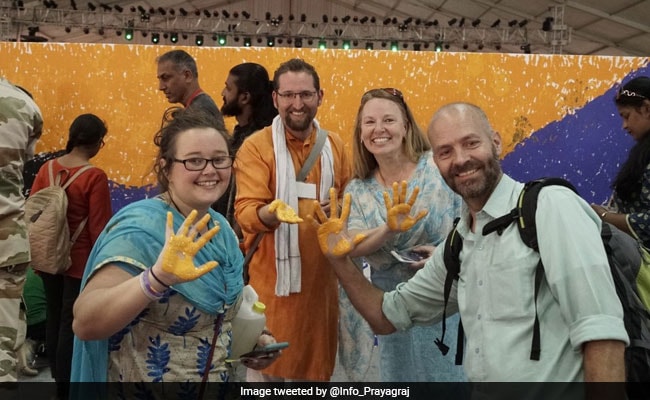 People from around the world participated in the community engaging activity. 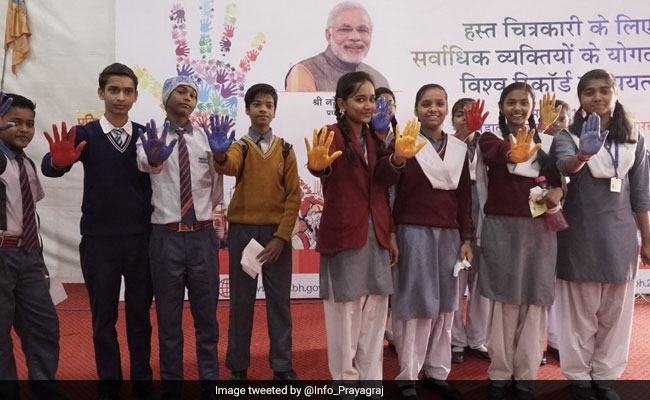 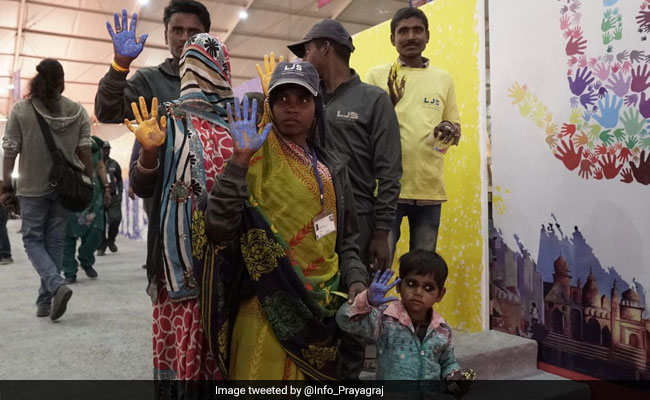 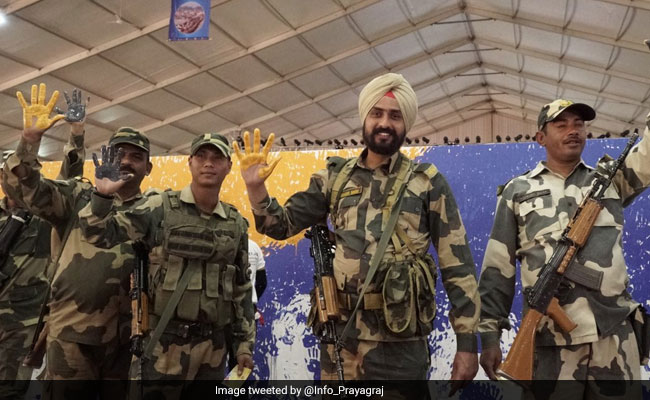 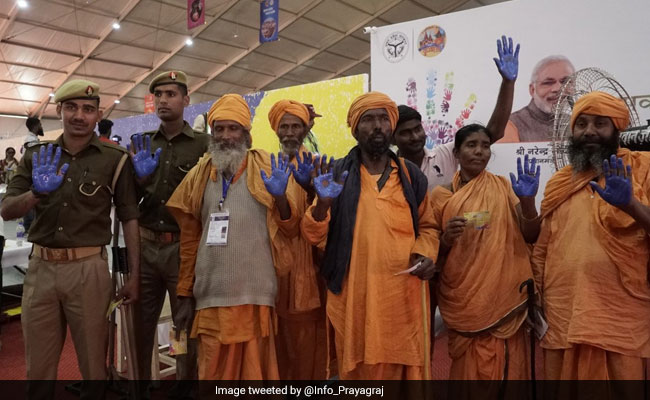 Saints and police officers too engaged in the handpainting activity at Prayagraj.

Today, another world record is being attempted at Kumbh Mela area for  - "Most People Sweeping the Floor (Multiple Venues).  "It is not a milestone to be accomplished but also a benchmark for all to celebrate cleanliness," an organiser said.

With 2 Guinness World Records, Kumbh 2019 has already created history & today another attempt will be made for “Most People Sweeping the Floor (Multiple Venues)”, in the Kumbh Mela area, Prayagraj. #Kumbh2019pic.twitter.com/DrNShOSHaq

On Thursday, a fleet of over over 500 buses were rolled out to set a new record for "longest parade of buses". The Uttar Pradesh State Road Transport Corporation (UPSRTC) buses covered a distance of over 3.2 km. The parade of the saffron-coloured buses was held at NH-19, between Sahson toll and Nawabganj toll plaza.