Roshan Lal Mawa received a rousing welcome as he returned to Kashmir after 29 years and re-started his business. 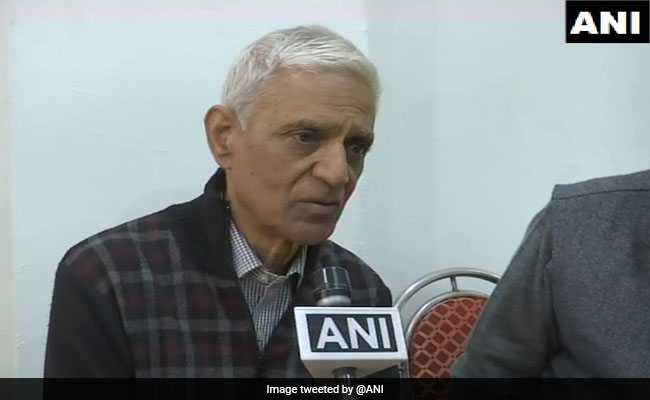 Roshan Lal Mawa fled Kashmir in 1990 along with other Pandits and relocated to Delhi.

In 1990, Roshan Lal Mawa was shot four times by unidentified gunmen as violence against Kashmiri Pandits reached its worst phase. Left with no choice but to leave behind his beloved Kashmir, he picked up the pieces of his shattered life and moved to Delhi. Only, he could never be at home there.

But this is not the end of his story. Twenty-nine years after he left home, Roshan Lal Mawa finally found his way back to Kashmir. Not only that, he re-started his dry fruit business in Srinagar. In a heart-warming gesture, fellow traders cheered for him.

"I don't have words to express my gratitude. I feel sad and happy at the same time. I have been away from my land, my watan for 29 years. The grand welcome that I received from people made me very happy," he was quoted as saying by news agency ANI. He was honoured with a white headgear in a "dastarbandhi" ceremony.

Roshan Lal Mawa has that the honour was the greatest that he received in life and said he has never lost faith in Kashmir's syncretic values. 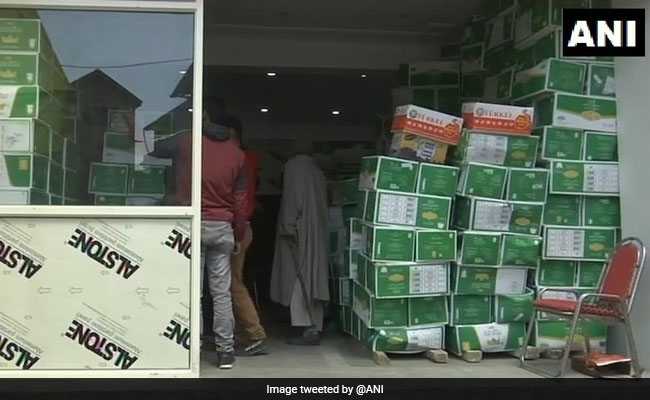 Roshan Lal Mawa has started a dry fruit  shop in Srinagar, which the locals have welcomed.

"I have travelled across the country but there is no place like Kashmir. Kashmiriyat is alive. The brotherhood between Kashmiri Muslims and Pandits is intact," he said.

He added that he would always long for home during his years he spent in Delhi. "I have a business and a nice house in Delhi But the longing to be back among my people made me spend these 29 years in sighs and sobs," he said. 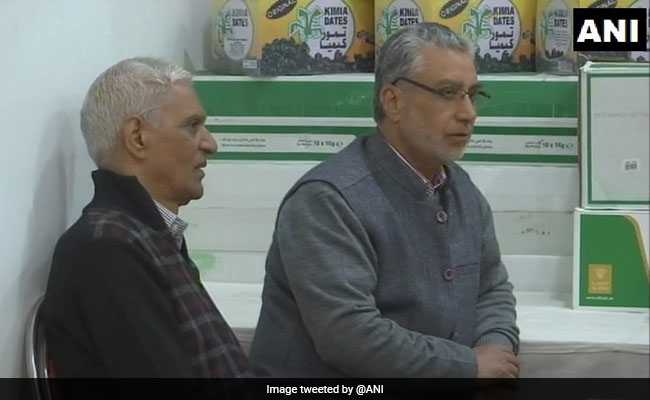 "I don't have words to express my gratitude to people here," Roshan Lal Mawa said.

As terrorism peaked in the Kashmir Valley in the early 1990s, thousands of Kashmiri Pandits were forced to abandon their homes and belongings as they fled the Valley in fear, amid rising threats and attacks on them. Since then, the government has tried to rehabilitate them and provide jobs.

In 2008, 6,000 jobs were sanctioned for Pandits in the Valley under the Prime Minister's reconstruction programme, but only 3,000 Pandits have got jobs so far. Those who moved to Kashmir and are living in transit colonies allege the facilities are inadequate.