Actor Kangana Ranaut, who has been attacking the Maharashtra government, the Mumbai Police and Bollywood over the death of actor Sushant Singh Rajput, recently stirred a political row with her tweet likening Mumbai to Pakistan Occupied Kashmir. 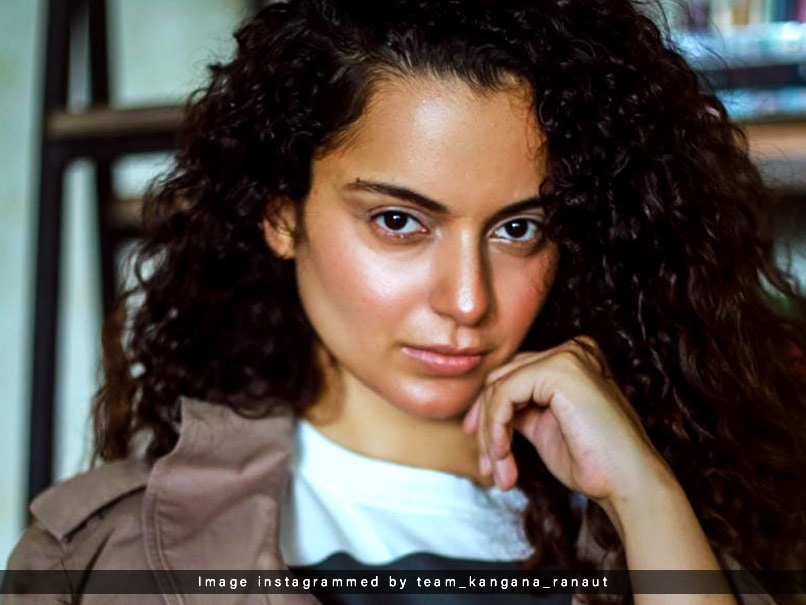 The political row over Kangana Ranaut's tweet likening Mumbai to Pakistan Occupied Kashmir - for which she has been threatened by Shiv Sena leaders - heated up further today when Anil Vij, Home Minister in BJP-led Haryana government, sought police protection for the actor.

Mr Vij's request to "protect" the actor comes a day after Shiv Sena MLA Pratap Sarnaik said Ms Ranaut should be booked for sedition and that his colleague Sanjay Raut's suggestion - of Shiv Sena women members slapping the actor if she flew into Mumbai on September 9 - were mild.

In response to his comment the chief of National Commission for Women, Rekha Sharma, demanded that Mr Sarnaik be arrested.

A supporter of Prime Minister Narendra Modi and the BJP, Ms Ranaut has been constantly attacking the Congress-Shiv Sena-NCP government in Maharashtra, the Mumbai Police and Bollywood over the death of actor Sushant Singh Rajput for weeks now.

In response, Shiv Sena MP Sanjay Raut had recently written in the party mouthpiece: "We kindly request her not to come to Mumbai. This is nothing but an insult to Mumbai Police. The Home Ministry should take action over it."

Ms Ranaut had responded saying, "Sanjay Raut, Shiv Sena leader, has given me an open threat and asked me not to come back to Mumbai, after Aazadi graffitis in Mumbai streets and now open threats, why Mumbai is feeling like Pakistan occupied Kashmir?"

The statement has since snowballed into a political free for all.

Though the BJP has distanced itself from the controversy stirred by Ms Ranaut some of its allies have backed the actor.