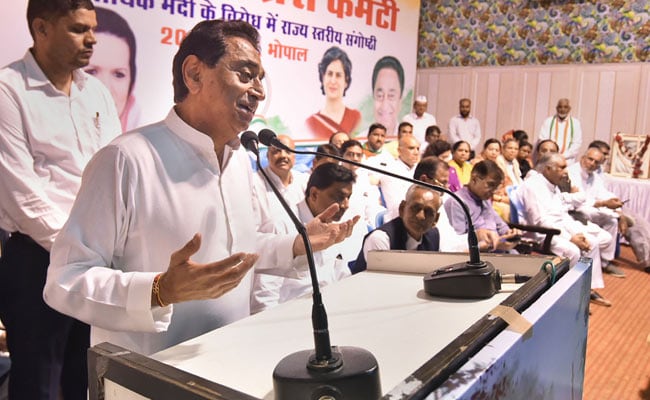 Madhya Pradesh Chief Minister Kamal Nath on Thursday attacked Prime Minister Narendra Modi on a host of issues including unemployment and farm distress. Addressing an event in the state, he claimed PM Modi has been silent over several issues for months. He also dared him to share the details of the 2016 surgical strike.

"I want to ask you, have you heard Modi ji talking about the youth in the last six-eight months? Did you hear (Prime Minister Modi) talking about farmers?" he was quoted as saying by news agency ANI.

He said the Prime Minister won't talk of Indira Gandhi government's 1971 triumph over Pakistan in which 90,000 enemy soldiers had to surrender.

The surgical strike had become one of the biggest talking point for the BJP before the national election last year. The Prime Minister had said at a rally that for him every drop of a soldier's blood is "Holy" and the fire which was burning in every jawans' heart, was burning in his heart too.