Birth anniversary of Saint Kabir Das: Kabir Jayanti is on June 24, Jyeshtha Purnima. Know about Kabir and his words of wisdom 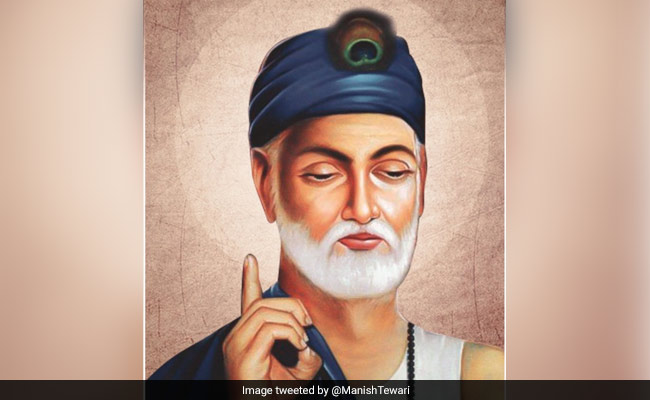 Kabir Das Jayanti is on June 24. Kabir's famous dohas are rich in wisdom and compassion

Know all about Kabir Jayanti: The birth anniversary of Sant Kabir is celebrated on Jyeshtha Purnima. This year Kabir Jayanti is on June 24. Sant Kabir was a poet, spiritual leader and social reformer whose verses, known as Kabir's dohas, have inspired people across generations. Kabir's dohas, devotional poems and songs of love reflect his humanism and ideals of harmony and brotherhood in society. The poet-saint, born in the 15th Century in Varanasi, is equally revered by Hindus, Sikhs and Muslims. Not much is known about the early life of Sant Kabir.

According to legends (indianculture.gov.in), "Kabir was conceived miraculously. His mother was a devout Brahmin widow who had accompanied her father on a pilgrimage to a famous ascetic. Impressed by their dedication, the ascetic blessed her and told her she would soon bear a son. After the son was born...Kabir's mother abandoned him. Young Kabir was adopted by Nima, the wife of a Muslim weaver."

Kabir's writings include songs called padas, rhymed couplets or dohas, words of wisdom known as shabd and 'witnesses' known as sakhis. Kabir did not believe in the caste system or idol worship and rituals. His philosophy is based on complete devotion in one God and his verses are simple, which everyone can understand. A number of his dohas speak about the oneness of Ram, Rahim, Hari, Govind, Allah, Khuda, etc.

Kabir's verses are rich in wisdom, kindness and compassion and love for fellow human beings.

Here are a few of Kabir's famous dohas:

Aisi vani boliye, mann ka aapa khoye.
Auron ko sheetal kare, aaphun sheetal hoye.
(Speak gently for they help you control your anger and are also a source of joy to the listener.)

Dheere dheere re mann, dheere sab kuch hoye,
Maali seenche sau ghara, ritu aaye phal hoye
(Slow down, O Mind! Everything happens at its natural pace. Even if you water a plant a 100 times, it will only bear fruit when the season comes.)

Bada hua to kya hua, jaise ped khajoor,
Panthi ko chhaya nahi, fal laage ati duur.
(Being big is no good if it is not helpful. Even a palm tree, which is huge, is of no use as it neither provides shade, nor fruit to the weary traveler.)

Dukh mein sumiran sab kare, sukh mein kare na koi,
Jo such mein sumiran kare, to dukh kaahe ko hoye.
(Everyone prays to God when in sorrow, none does in joy. One who remembers God in joy will never experience sorrow.)