Judge Opts Out Of Panel Probing Allegations Against Chief Justice

The panel was formed on Tuesday after a decision by the full court. Justice SA Bobde, next in seniority to Chief Justice of India Ranjan Gogoi, had picked the members 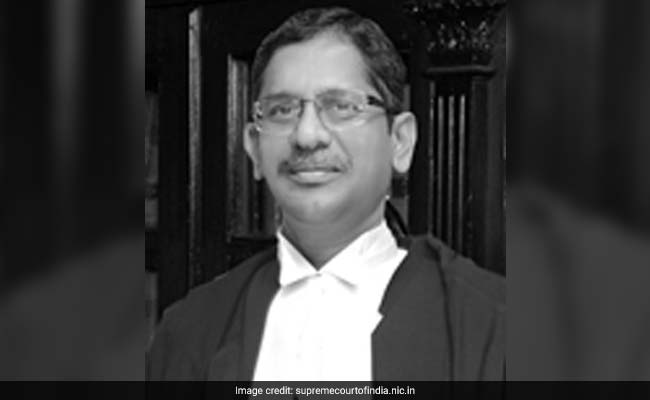 Justice NV Ramana, one of the three judges of the Supreme Court's in-house panel to look into sex harassment allegations against Chief Justice of India Ranjan Gogoi, opted out today following objections from the woman who has complained. In a letter to the Supreme Court last night, the complainant -- a former employee of the top court - said Justice Ramana should drop out as he is a "family friend" of the Chief Justice and close to him. The panel, she added, should have more women judges.

The panel was formed on Tuesday after a meeting of the full court, attended by all judges except the Chief Justice.

Justice SA Bobde - next in seniority to Justice Gogoi -- had picked the members. He is to head the panel; the third judge is Indira Banerjee.

About the selection of the other two members of the panel, Justice Bobde had said, "I picked Justice Ramana because he is next to me in seniority and Justice Banerjee because she is a woman judge".

Advocate Indira Jaisingh, who has been appearing in the matter as a senior member of the bar, said she was happy with Justice Ramana's decision.

The former employee of the top court had made the allegations last week in an affidavit sent to several judges.

Chief Justice Gogoi has denied the allegations, saying the independence of the judiciary is "under threat" and it was being made a "scapegoat".  Alleging a conspiracy, he said, "There has to be bigger force behind this, they want to deactivate office of Chief Justice".

In a parallel development, a top court bench which is looking into the affidavit of lawyer Utsav Bains, which claims there is a conspiracy against Chief Justice Gogoi, today said his "bench fixing" allegations are so serious that it requires investigation".

The court has named retired judge Justice AK Patnaik to investigate the matter.