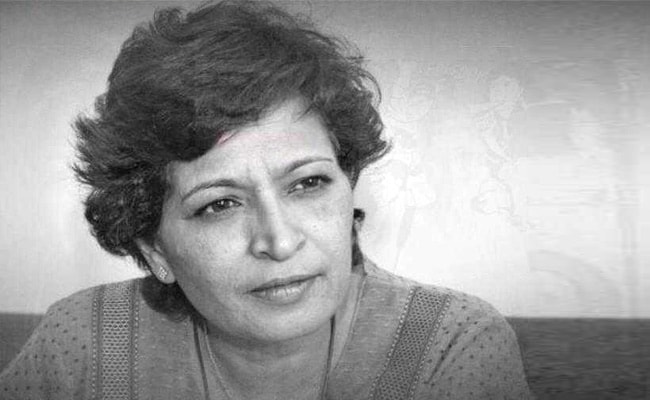 Ms Banerjee, who said this at an event in Kolkata, took part in a candlelight march in the evening in protest of the killing of the scribe. The march started from the Press Club and concluded at the Gandhi statue in Kolkata.

"Participated in a candle vigil from #Kolkata Press Club till Gandhi statue to condemn the murder of journalist GauriLankesh (sic)," Ms Banerjee wrote on her Twitter handle.

She had condemned the incident on the microblogging website last night too.

"Saddened at the killing of journalist Gauri Lankesh in Bengaluru. Most unfortunate. Very alarming. We want justice (sic)," she had written.

Promoted
Listen to the latest songs, only on JioSaavn.com
The Press Club also condemned the killing and demanded that the culprits be booked at the earliest.

Ms Lankesh (55), known for her left-leaning outlook and forthright views on Hindutva politics, was shot dead by unidentified assailants at her Bengaluru residence last evening.