The airline on Friday said it was "making all efforts to minimise disruption to its network ... and is proactively informing and re-accommodating its affected guests". 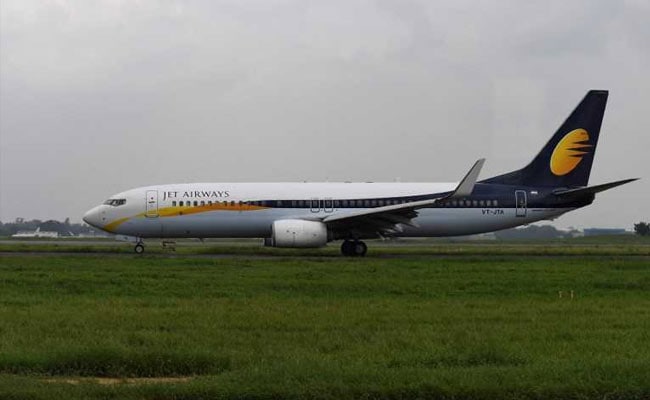 In February, Jet Airways secured a $1.19 billion bailout from lenders including State Bank of India

Debt-laden Jet Airways has grounded seven more planes after failing to pay for its aircraft leases, heaping pressure on its founder as a ballooning crisis threatens its survival.

The beleaguered airline, gasping under debts of more than $1 billion, had grounded six planes earlier this week, and is also facing the threat of strike action over salary payments.

In a statement late on Friday announcing the latest groundings, the airline said it was "making all efforts to minimise disruption to its network ... and is proactively informing and re-accommodating its affected guests".

The Mumbai-based airline has now been left with just a quarter of its fleet of 119 aircraft in operation.

Jet, which employs more than 20,000 people, has also been facing pressure from pilots who have not been paid on time, with unions threatening they will walk off the job if salaries do not arrive soon.

The airline which is the country's number two carrier by market share, says it has been badly hit by fluctuating global crude prices, a weak rupee and fierce competition from budget rivals.

In February, it secured a $1.19 billion bailout from lenders including State Bank of India to bridge a funding gap.

But the crisis has since deepened due to a stalemate in talks between Jet founder Naresh Goyal and the airline's other major stakeholder, Etihad Airline.

Local media on Saturday said its hope was fading that Mr Goyal would be able to raise the funds needed to save the airline he launched 26 years ago.

"Banks may wait for a couple of days and if Goyal is unable to do the needful, the former will ask him to quit from the board with his nominees," the Times of India daily quoted sources as saying.

A spokesman for Jet however told news agency AFP the carrier was hopeful of "successfully resolving the current situation in the coming days."

The airline and its key stakeholders were working towards finalising a bank-led plan to "ensure that the airline emerges financially strong and resilient".