The body of Santok Singh Bumrah's was fished out from the river this morning, Dharmendra Singh Solanki, Police Station Officer of the Sabarmati Riverfront (East) police station, told news agency PTI. He was the grandfather of Indian pacer Jasprit Bumrah. 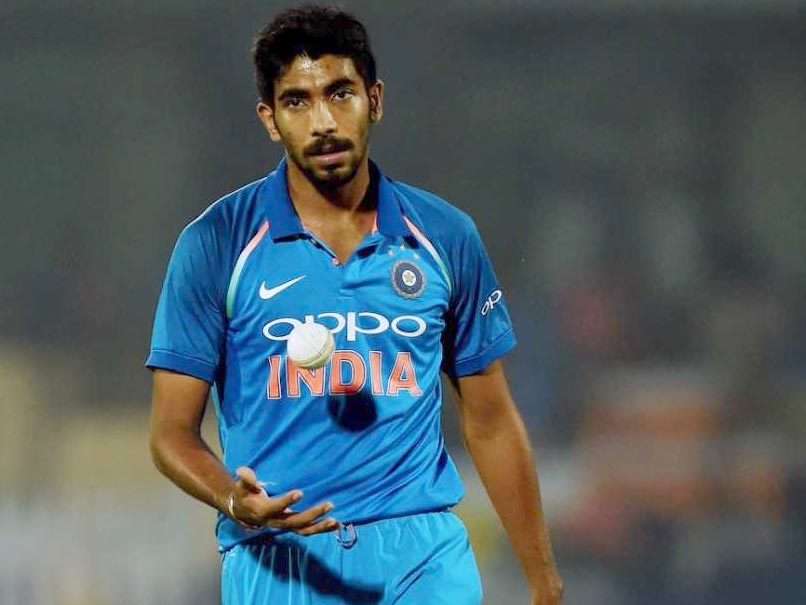 Ahmedabad: The body of Indian cricketer Jasprit Bumrah's grandfather was found today in the Sabarmati river in Ahmedabad, two days after he had gone missing, in what police suspect is a case of suicide.

According to the complaint, Santok Bumrah had come to Ahmedabad from Uttarakhand on December 1 to meet Jasprit Bumrah, but he had gone missing on Friday night after he left their house at Vastrapur without informing the family members, the official said.

According to Mr Solanki, this appears to be a case of suicide and a probe is on.

Promoted
Listen to the latest songs, only on JioSaavn.com
"We have sent the body to the civil hospital for postmortem and have registered a case of accidental death," the officer added.

The 24-year-old Ahmedabad-born pacer, Jasprit Bumrah, a regular in One Day Internationals and T20s for India, was recently picked in the squad for Test series against South Africa beginning next month. He was involved in India's loss against Sri Lanka in the first ODI of the series today.