Janata Curfew: Road traffic is also likely to be affected. App-based cab services Ola and Uber are also off streets. 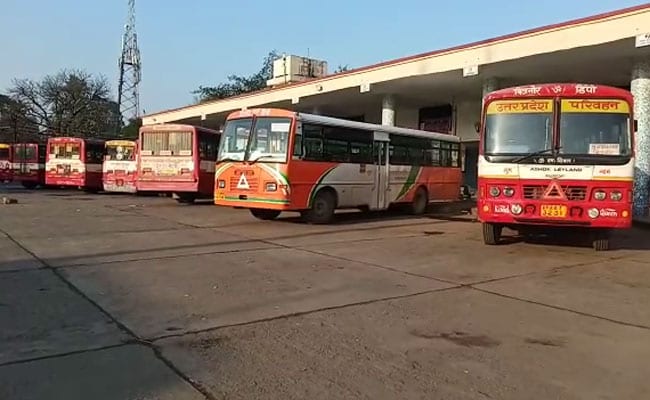 Bus services across India are affected due to Janata curfew.

New Delhi: As India continues to witness a sharp rise in number of coronavirus cases, millions are staying at home today after Prime Minister Narendra Modi called for a "Janata (public) Curfew" to curb the spread of COVID-19, which has spread to over 140 countries since it originated in China in December. On Saturday, India's coronavirus count crossed the 300-mark as the country recorded biggest jump in a single day in the figures with over 70 fresh cases reported from different parts. Today's self-curfew is being seen as a practice run for social distancing. Various state governments have responded to the 14-hour lockdown, which began at 7 am, by limiting public transportation and closing non-essential businesses.