The highway will remain closed till the landslide debris and accumulated snow is completely cleared, says official 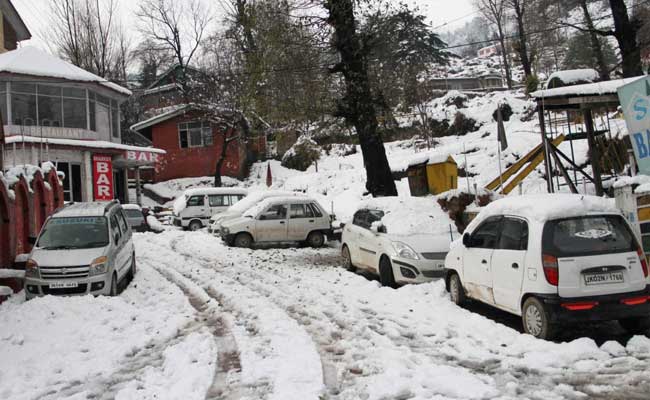 Over 1700 vehicles remain stranded as the Jammu-Srinagar National Highway remained closed for the third consecutive day Friday due to landslides triggered by heavy rains in Ramban district of Jammu and Kashmir. The highway has been blocked since Wednesday.

"There have been landslides at some places along the Ramsoo-Ramban stretch of the highway due to heavy rain in the area, while fresh snowfall occurred in the Bannihal sector," a traffic department official said.

"The highway will remain closed till the landslide debris and accumulated snow is completely cleared. A clearance operation is likely to begin later in the day as the weather office has forecast an improvement in the weather conditions," the official added.

According to officials, vehicles are stranded on the highway in Ramban, Udhampur, Jammu, Samba and Kathua districts.

"No traffic has been allowed to move from Nagrota area of Jammu towards Kashmir Valley in view of the closure of the highway," officials said adding, "The Batota-Doda-Kishtwar road is also blocked at two places and work is on to clear the road."

Some locals, especially from the Sikh community, living along the highway, are distributing free 'langar' for the stranded people.

The minimum temperature in Srinagar was recorded at 1.0 degrees Celsius, while in Pahalgam and Gulmarg it was minus 1.1 and minus 6.4, respectively.