Jacqueline Fernandez was stopped at the Mumbai airport from flying abroad by the probe agency on December 5. 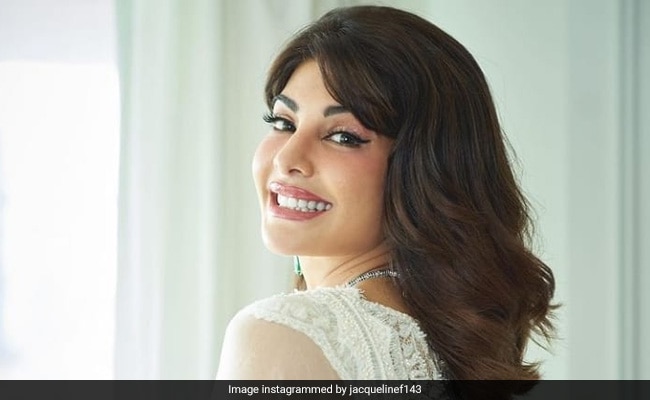 Actor Jacqueline Fernandez was today questioned for more than ten hours by the Enforcement Directorate in Rs 200 crore money laundering investigation involving alleged conman Sukesh Chandrashekhar and others. Her questioning will continue on Thursday.

The 36-year-old actor was seen arriving at the probe agency's office in Delhi at 11 am in visuals shared by news agency ANI. She left the office around 9.30 pm. The actor deposed before the federal agency in October also after skipping its summons at least thrice earlier.

The agency, on December 5, had stopped Ms Fernandez at the Mumbai airport from flying abroad. The agency suspects she is a "beneficiary" of the proceeds of crime allegedly generated by Mr Chandrashekhar after coning and extorting money from some high-profile people.

The actor's spokesperson had earlier said she was testifying before the agency as a witness. "Jacqueline Fernandez is being called to testify as a witness by the ED. She has duly recorded her statements and in future will also be completely cooperating with the agency in the investigations," the spokesperson said.

It had alleged in the charge sheet that Mr Chandrashekhar claimed that he gifted Fernandez numerous costly gifts, including some Persian cats and a horse.

Another Bollywood actor-dancer Nora Fatehi has also been questioned by the agency in this case.

In August, the agency raided some of Mr Chandrashekhar's premises and seized a sea-facing bungalow in Chennai, Rs 82.5 lakh in cash and over a dozen luxury cars.It had claimed in a statement that Chandrashekhar is a "known conman" and is being probed by the Delhi Police in a case of alleged criminal conspiracy.