The Indian Space Research Organisation (ISRO) is, for the first time, opening its launch complex at Sriharikota to common people to view rocket launches live 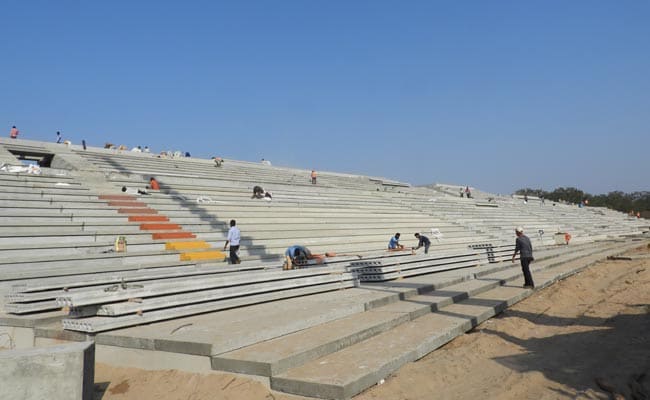 People can now enjoy watching with their naked eyes the lift-off of the 44-metre-tall and 320-tonne heavy PSLV rocket into the sky from the coast of the Bay of Bengal at Sriharikota in Andhra Pradesh, some 105 km north of Chennai.

Till now, only officials and authorised people were allowed to view the launch from the island of Sriharikota, India's only space port.

A rocket when it lifts off sends a roar like no other and leaves a massive smoke trail as it disappears into the sky. The spectacle lasts merely a few minutes, but it's quite a treat to see.

The Indian Space Research Organisation (ISRO) is, for the first time, opening its launch complex at Sriharikota to common people to come and view rocket launches live. The National Aeronautics and Space Administration (NASA) of the US has always allowed citizens to view launches from the minimum required safe distance.

ISRO spokesperson Vivek Singh told NDTV that "adequate precautions have been taken and the range safety requirements have been considered when locating the viewing gallery". A new stadium with a capacity to accommodate 5,000 people has been created on the island of Sriharikota inside Satish Dhawan Space Centre and a website where visitors can register has been opened. The only requirement is a government-recognised photo identification document. 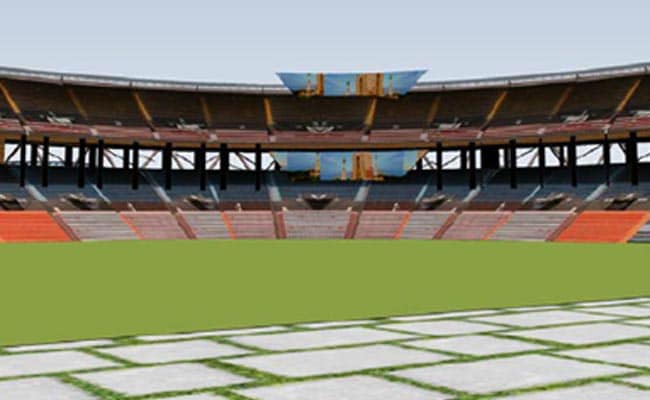 This is part of the space theme park being made at the space centre, which will include a space museum and large display of Indian rockets

Only Indians will be allowed to enter and the facility will soon be expanded to accommodate up to 10,000 people. This is part of the space theme park being made at the space centre, which will include a space museum and large display of Indian rockets.

This activity is part of ISRO Chairman K Sivan's vision of making space technology accessible to every Indian. He says his hope is when people view a rocket launch, at least some will be enthused to join the Indian space programme.

ISRO says large screens are also placed to visually explain the various intricacies of launcher and satellites. In addition, pre- and post-launch activities will be telecast and explained through these screens to the viewers. People can view the April 1 launch of the Polar Satellite Launch Vehicle scheduled to lift off at 9:30 am

In the advisory to visitors, ISRO specifies that the minimum age of entry is 10 years. Cameras, video cameras and cellular phones are allowed but will be inspected.

A special terms and conditions agreement has to be inked online on the "release of liability, promise not to sue, assumption of risk and agreement to pay claims" - a kind of indemnity bond releasing ISRO and the Department of Space of any liability arising out of coming to the viewer's gallery. But then rockets are known to misbehave and hence ISRO wants to be absolved of all risks and liability.

Adequate parking to accommodate 1,000 vehicles has been provided, says Mr Singh. The real challenge will be when people will have to travel on the single-lane road between Sullurupetta and Sriharikota.

People can view the April 1 launch of the Polar Satellite Launch Vehicle scheduled to lift off at 9:30 am carrying the EMI satellite. This will be the 47th mission of ISRO's workhorse rocket that will hoist 29 satellites in space.