The World Yoga Capital, With A Little Help From Its Friends

Rishikesh is the world centre of yoga, drawing tens of thousands of foreign tourists every year to its dozens of ashram retreats and yoga schools. 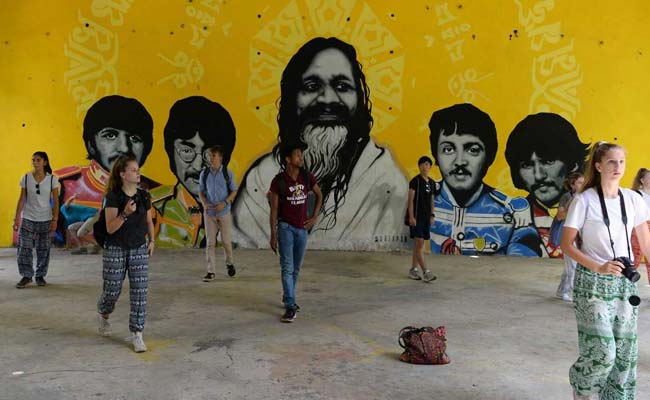 Tourists at the now-derelict ashram attended by The Beatles 50 years ago in Rishikesh. (AFP)

Rishikesh: Sitting humbly on the floor in his orange robes, the spiritual head of the biggest ashram in Rishikesh rejoices at how yoga has spread across the globe in the 50 years since The Beatles first visited the holy city.

"Yoga is amazing!" enthused the long-haired, bushy-bearded Swami Chidanand Saraswati in a tranquil inner courtyard in the world yoga capital, assistants having prostrated themselves at his feet.

International Yoga Day, being celebrated today, was proposed by Prime Minister Narendra Modi in 2014 to the UN General Assembly and adopted unanimously. This year tens of thousands are taking part worldwide.

"Imagine that! The prime minister went to the United Nations and talked about the benefits of yoga... Today yoga is everywhere," Saraswati told AFP at his Parmarth Niketan Ashram, a stone's throw from the holy Ganga river. 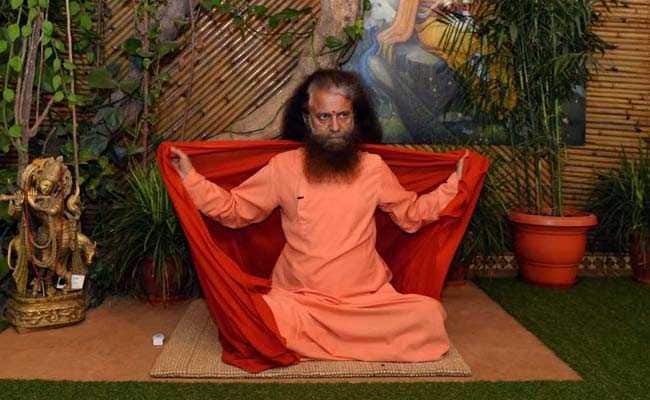 Swami Chidanand Saraswati, the head of the biggest ashram in Rishikesh rejoices at how yoga has spread across the globe.

And the town of Rishikesh, in the foothills of the Himalayas, 250 kilometres north of Delhi, is the world centre of yoga, drawing tens of thousands of foreign tourists every year to its dozens of ashram retreats and yoga schools.

And this is thanks in no small part to the Fab Four, who came to Rishikesh looking for refuge from Beatlemania, for spiritual enlightenment and to immerse themselves in Indian culture.

Staying in an ashram hosted by the magnetic Maharishi Mahesh Yogi, it was a watershed time for the world's most famous band -- although drummer Ringo Starr, troubled by the food, went home after just 10 days.

"They wrote 48 songs here. Many of them appeared on the 'White Album', one of their most successful records," said Raju Gusain, 47, a local journalist and a leading authority on the trip. "The visit completely transformed the Beatles."

All things must pass

The last of the band left after eight weeks. The site is now derelict and atmospheric, having been abandoned in 2001, although efforts are under way to spruce it up including fences to keep out tigers from the neighbouring reserve.

But the group's 1968 stay helped to put the town -- a centre for yoga for centuries already and long a gateway to other sacred sites -- on the map for Westerners and Indians alike, while also popularising yoga and meditation. 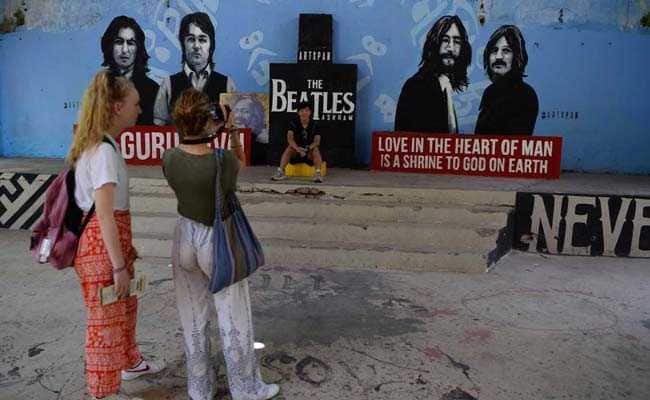 Atta Kurzmann, 68, an American visiting Rishikesh who was a "great Beatles fan" -- attending their famous Shea Stadium concert in New York in 1965 -- and now a yoga teacher, was one of those inspired back then.

"The reason I got into Indian spirituality was because of George Harrison and knowing that they came to Rishikesh... and were interested in higher forms of consciousness that didn't have to do with drugs was very appealing," she told AFP.

"That's what got me to India originally when I was in my 20s," she said.

Today Rishikesh attracts around 70-80,000 foreign visitors every year, as well as a great many more Indians wanting to bathe and go white-water rafting in the river, to attend festivals, or visit the sites and escape Delhi's pollution.

Away from the crowds at the Anand Prakash Yoga Ashram and Retreat Centre, the mostly foreign and overwhelmingly young guests pay Rs 1,050 rupees per night for a shared room, vegetarian meals included.

One of them, Mexican Pablo Rueda, 42, decided to come for a week after losing his job as an aerospace engineer in Canada. 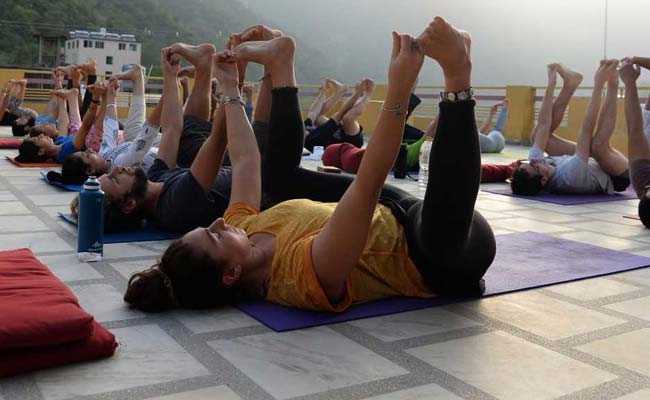 "I was depressed and wondering what to do with my life," he told AFP, fresh from a communal breakfast where guests sit on the floor and eat in silence from individual small tables. "I wanted to practise yoga, which I love, and meditate."

It's a tough routine though, with the wake-up bell ringing at 5 am. Guests then do half an hour of meditation, 90 minutes of yoga on the roof -- as the sun rises -- and then half an hour chanting mantras around a fire before breakfast.

Promoted
Listen to the latest songs, only on JioSaavn.com
The rest of the day is free for meditation, reading, chatting and local trips before more yoga at 6 pm, supper and early bed. The facility is not completely cut off from the modern world however, offering Wi-Fi.