International Nurses Day is celebrated on birth anniversary of Florence Nightingale, the founder of modern nursing. 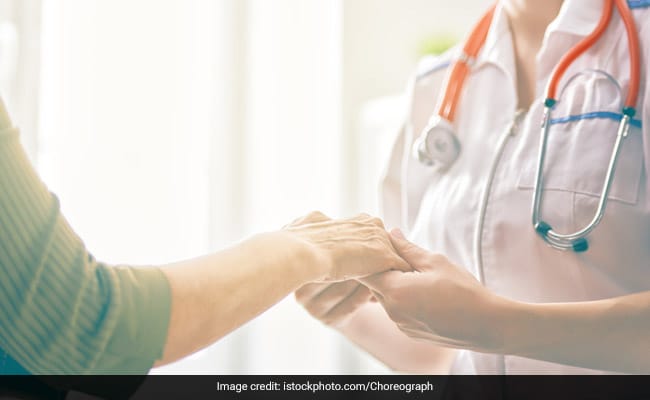 International Nurses Day theme this year is "Nurses - A Voice to Lead - Health for All".

International Nurses Day is observed on May 12 every year to honour the contributions made by nurses in the society. It is celebrated on birth anniversary of Florence Nightingale, the founder of modern nursing. She was a reforming spirit in nursing who organised the nursing of sick and wounded soldiers during the Crimean War in 1850s. Famous for being the 'Lady with the Lamp', Florence Nightingale's far-sighted ideas and reforms have greatly influenced the modern healthcare and the Nurses Day honours her. International Nurse Day theme this year is "Nurses - A Voice to Lead - Health for All". This year Nurses Day also coincides with Mother's Day.

Florence Nightingale, a British, transformed nursing into a respectable profession for women and in 1860.

Florence Nightingale campaigned to improve health standards. She believed in the need for specialist midwifery nurses and established a School of Midwifery nursing at King's College Hospital which became a model for the country.

She published over 200 books, reports and pamphlets on hospital planning and organisation which are still widely read and respected today.

She inspired the founding of the International Red Cross which still awards the Florence Nightingale Medal for nurses who have given exceptional care to the sick and wounded in war or peace.