Indrani Mukerjea To Be Approver In Corruption Case Linked To Chidambarams 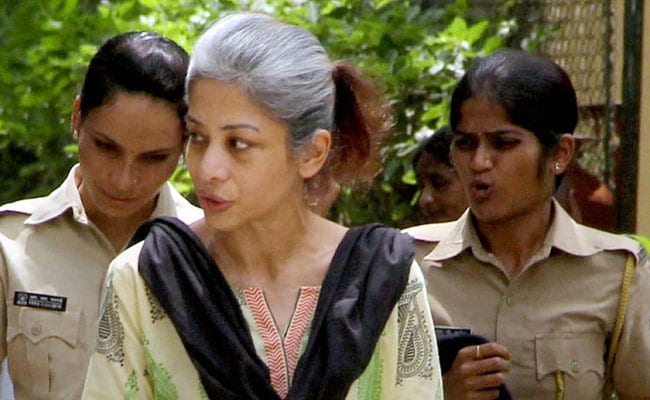 Indrani Mukerjea's plea to turn approver in the INX Media corruption case involving former finance minister P Chidambaram and his son Karti Chidambaram was today accepted by a Delhi court. The CBI, which endorsed her application, said that Indrani Mukerjea was privy to evidence, in the form of conversations, which could help consolidate the case. The next date of hearing in the matter is July 11.

Indrani Mukerjea is currently in Mumbai's Byculla Jail awaiting trial for the murder of her daughter Sheena Bora.

The Enforcement Directorate and the CBI are investigating how Karti Chidambaram managed to secure clearance from the Foreign Investment Promotion Board (FIPB) for INX Media to get Rs 305 crores in overseas funds when they only had clearance for Rs 4 crores.

Mr Chidambaram was Finance Minister at the time.

The Enforcement Directorate has claimed INX Media directors Peter and Indrani Mukerjea met the senior Congress leader to ensure there was no delay in their application.

In February, Mr Chidambaram and his son were both questioned.

Enforcement Directorate officials said the former finance minister was asked about his meetings with the INX Media directors and asked to explain the clearance given at a time when he was heading the Finance Ministry. He was questioned under the Prevention of Money Laundering Act.

The CBI arrested Karti Chidambaram in this connection last year but he was let out on bail soon after. It is alleged he received a bribe of 10 lakhs in return for burying a tax probe into funds sourced from Mauritius in violation of FIPB rules.

In May, he was also asked to pay a second security deposit of 10 crores - over and above a previous deposit of the same amount - to travel abroad. He had asked for permission from the Supreme Court to fly to the US, Germany and Spain to attend meetings of a tennis association.