India's Soft Power Displayed At Republic Day Functions Across US

Government officials pledged to work in their capacities to further enhance ties between the largest and oldest democracies of the world. 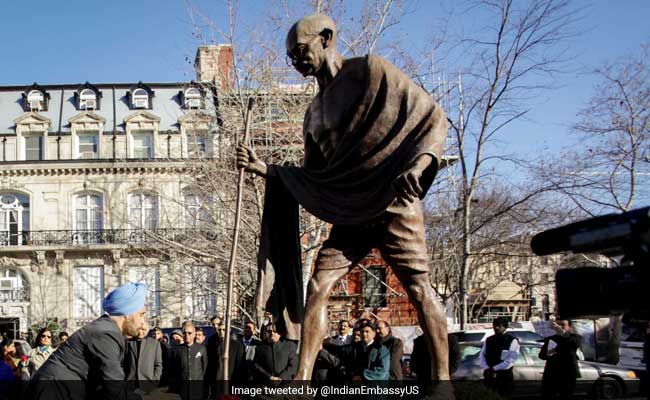 Washington: The Indian community in the US displayed India's rich cultural diversity through organising dance, drama and music performances across the country over the weekend to celebrate 69th Republic Day.

From a small township in mid-West or down South to mega cities of New York, Los Angeles, Chicago and Washington, Republic Day celebrations were organised by Indian community activists and organisations.

Proclamations issued by governors and mayors to mark the occasions were read at these events attended by several government officials.

Asserting that Indian Americans play a key role in strengthening India-US relationship, government officials pledged to work in their capacities to further enhance ties between the largest and oldest democracies of the world.

"Our strong ties are evident from the India-headquartered companies doing business in Maryland including Tata and Infosys," said the Maryland Lt Governor Boyd K Rutherford in his address to Republic Day of India Banquet hosted by the National Council of Asian Indian Associations.

Listing out the name of other Indian companies in Maryland and their expansion, Rutherford said these companies create large number of employment opportunities in the US.

A proclamation issued by Maryland Governor Larry Hogan was presented to the organisers.

Attended by a large number of people in the affluent Potomac suburb of Washington DC, Indian Americans celebrated the Republic Day around the theme of women empowerment.

Promoted
Listen to the latest songs, only on JioSaavn.com
FIA has been celebrating Republic Day for over 40 years now, meticulously promoting the opulent culture and various dance styles of India.

Indian Ambassador to the US Navtej Sarna in his messages to all these celebrations said the Indian diaspora by remaining committed and engaged at all levels has given great depth and resilience to India-US relationship.