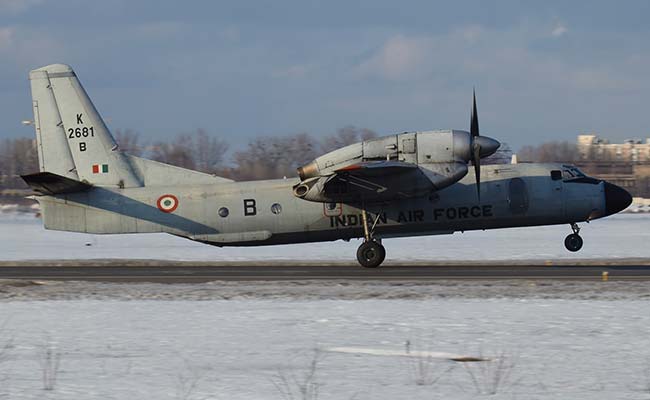 New Delhi: Despite the most intense search ever in Indian waters to locate a ship or aircraft lost at sea, it's now highly unlikely that any debris from the Air Force plane that went missing on July 22 will be found floating on the sea. Instead, senior navy officers supervising the operation say it's entered a new phase aimed at trying to find the wreckage of the aircraft on the sea bed.

There were 29 people on the An-32 transport plane that took off in rough monsoon weather from Chennai for Port Blair and then disappeared a short while later without a distress signal.

Over the last three weeks, aircraft have flown 1,000 hours (220 sorties); at one stage, 28 ships and a submarine were deployed in the hunt. 24 electronic transmissions been detected in the huge area scoured in the Bay of Bengal, but they did not turn out to be pings from the emergency beacons on either the plane or the life-rafts it had on board. 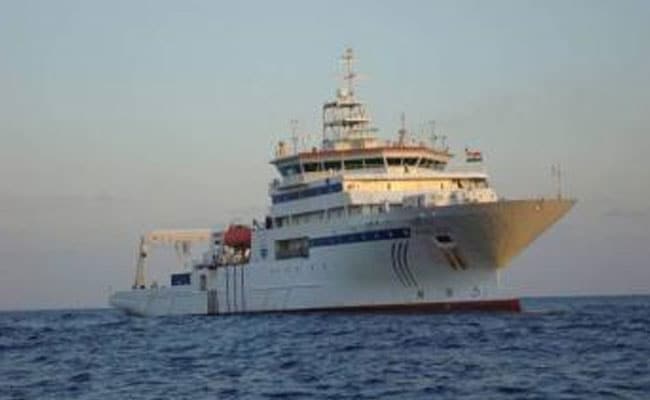 Sagar Nidhi, owned by the Ministry of Earth Sciences has been deployed to profile the sea bed.

Two highly specialised vessels, the Sagar Nidhi, belonging to the National Institute of Ocean Technology and the Samudra Ratnakar, owned by the Geological Survey of India, have taken over as  key players and commenced their search operations in the area where the AN-32 was last picked up on radar. Both ships are equipped with multi-beam echo sounders which can profile an object on the sea floor with a resolution of 2 metres. The ships also have sonar equipment designed to pick up objects upto 150 metres beneath the sea bed. If something is detected, remote-controlled rovers from the ships can dive to the sea-floor (which lies at a depth of 3,500 metres in this area) and physically retrieve parts of the wreckage using their claws. 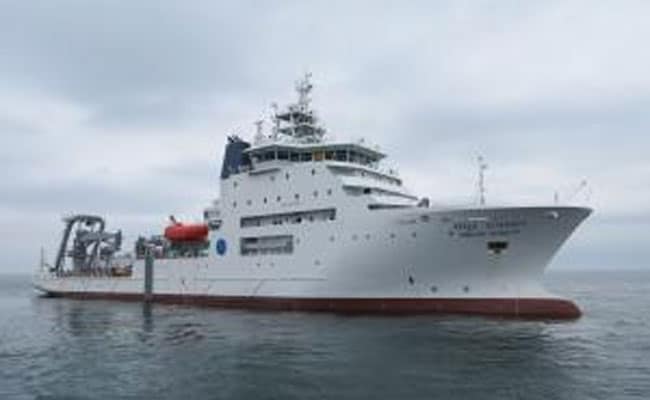 Samudra Ratnakar, owned by the Geological Survey of India commenced its search 4 days back.

In addition to human remains, locating the cockpit voice recorder of the aircraft will be a major priority so that investigators get an idea of just what was happening in the cockpit of the aircraft in the moments before it was spotted on the radar rapidly losing altitude.