The man was identified as Govinda, 26, who had gone to Nepal with two other men, Pappu Singh and Gurmeet Singh. 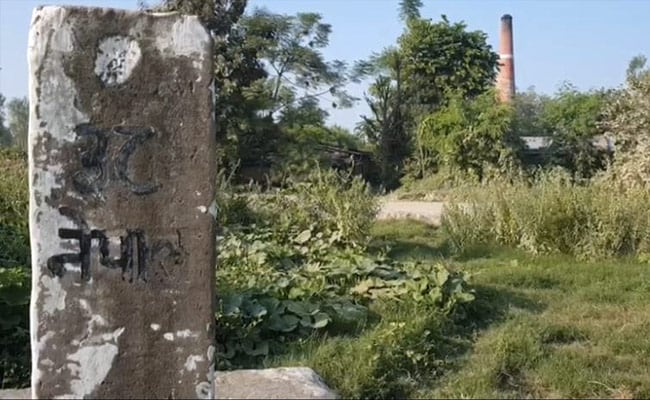 An Indian national died after firing by Nepal police at the Indo-Nepal border.

An Indian man was killed in firing by the Nepal police on their side of the border with Uttar Pradesh's Pilibhit district on Thursday, the UP police have said in a statement, adding that the firing happened after an argument with the Nepal police.

The man, identified as 26-year-old Govinda by news agency ANI, had gone to Nepal along with two men on Thursday. It is also not known why they had an argument with the police in Nepal. The other two men are Pappu Singh and Gurmeet Singh, news agency ANI reported.

" We have got information through the SSB that three Indian citizens had gone to Nepal and had a confrontation with the police there over some issue, one person has died from a Nepal police bullet, one person has managed to return to the Indian side and the third person in untraceable. We are trying to question the man who has returned to the Indian side. There is no law-and-order issue at the border " , Jai Prakash, the police chief in Pilibhit said in a statement issued by the police on Twitter.