Indian Mujahideen terrorist Ariz Khan was involved in the 2008 Batla House encounter in Delhi, the police said. He was also wanted for his role in the Ahmedabad-Surat blasts, Jaipur blasts and the serial blasts in Delhi. 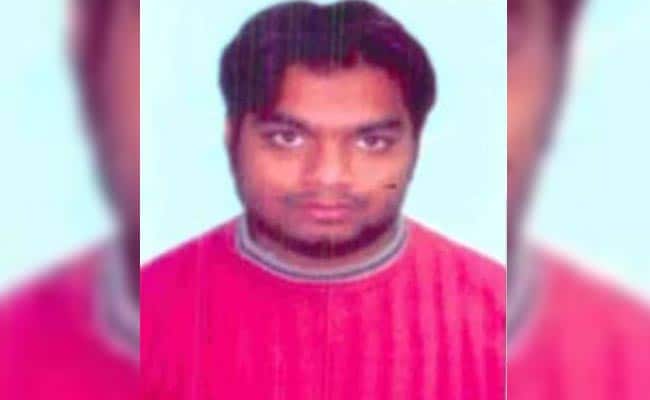 New Delhi: Ariz Khan, the Indian Mujahideen terrorist, expert bomb-maker involved in blasts that caused 165 deaths, had started out as an aspiring engineer, enrolled at a technical school in Uttar Pradesh, the police said. While hiding out in Nepal in the years before his arrest, he had even worked as a school teacher.

The 32-year-old terrorist, who carried a 15-lakh reward on his head, was arrested near the India-Nepal border last evening, the police said. An accused in a series of major serial blasts across the country, he was also involved in the 2008 Batla House encounter in Delhi, in which a police officer died.

Taken together, these blasts had cost 165 lives and caused injuries to 535 people. 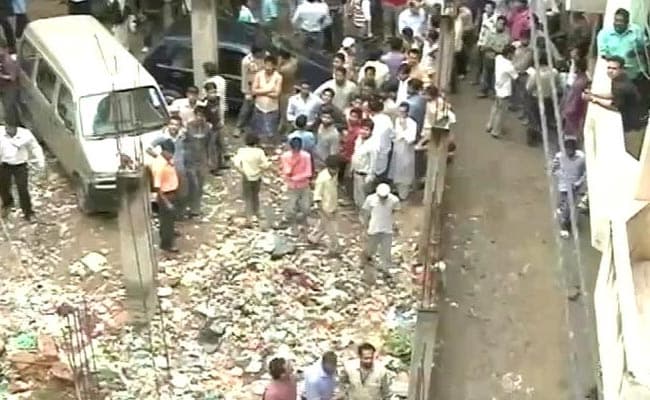 A police officer had died in the Batla House Encounter in Delhi in 2008.

The police say he was not only a conspirator, he had also put together the bombs and planted them.

Ariz Khan and his group had sent an e-mail to media houses five minutes before the bombs went off in the courts of Uttar Pradesh to claim responsibility for the attack. That was the first time the media came to know about the new terror group, led by Yasin Bhatkal.

Born and brought up Azamgarh, Ariz Khan had initially tried to enroll at the Aligarh Muslim University and took the all-India engineering exams. But when he failed to clear either, he enrolled at a B.Tech course in the SD College, Muzaffarnagar. But his indoctrination had been on parallely through contacts in Aligarh, who introduced him to hardline Islam and the speeches of Masood Azhar.

After the 2008 Batla house encounter, he escaped to Nepal, where he took up a job as a school teacher and for a time worked at a restaurant. He also got married there.
Comments
Batla House encounter caseAriz Khan