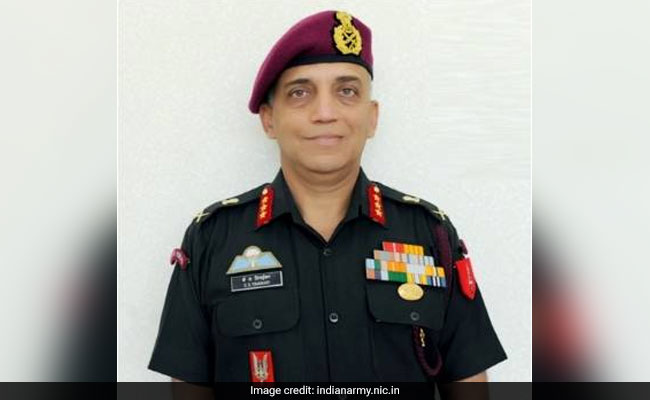 The commandant of the Indian Army Infantry School, Lieutenant General Shailesh Tinaikar, has been appointed the commander of the UN Mission in South Sudan (UNMISS), the second biggest peacekeeping operation.

UN Secretary-General Antonio Guterres announced on Friday that Mr Tinaikar will succeed Lieutenant General Frank Kamanzi of Rwanda who will complete his assignment on Sunday.

The mission was created in 2011 when South Sudan gained independence from Sudan. Sixty-seven peacekeepers have died while serving in the mission.

Mr Tinaikar has previous experience in the area from the time he served in the peacekeeping mission in Sudan before the South's independence. He has also served in the UN Angola Verification Mission III.

General Shailesh Tinaikar is the recipient of the Sena Medal and the Vishisht Seva Medal for Distinguished Service.

A 1983 graduate of the Indian Military Academy, he was the Additional Director General of Military Operations at Army Headquarters before taking charge of the Infantry School in Mhow.

He has also commanded a division, a recruit training centre and a brigade.