The Indian Army has been using weapon locating radars for its operations along the Line of Control in Jammu and Kashmir. 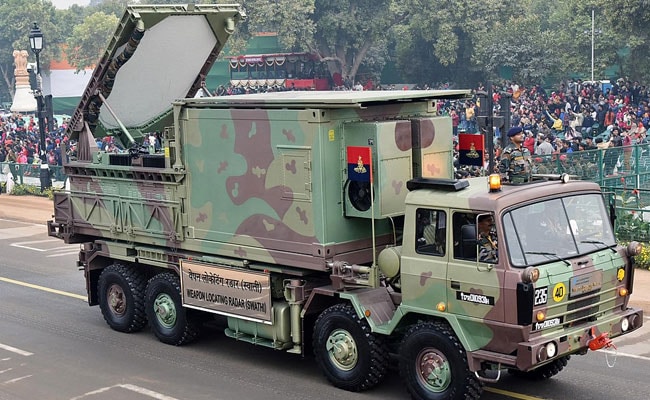 The Army is looking to acquire 12 made-in-India weapon locating radars, which would add significantly to its defences along the China front.

The system, called the Swathi, enables soldiers to automatically detect the location from where enemy weapons like mortars, shells and rockets are being fired upto a distance of 50 kilometres.  The system is capable of simultaneously detecting multiple projectiles which have been fired towards friendly positions.  Knowing the location of enemy weapons such as artillery guns enables the Army to launch a counter-strike to take them out.

The Swathi radars, which have been developed by the Defence Research and Development Organisation and built by Bharat Electronics Limited, will likely cost the ex-chequer Rs.1000 crores if the acquisition is cleared by a high-level Defence Ministry meeting.

The Indian Army has been using weapon locating radars for its operations along the Line of Control in Jammu and Kashmir. The newly developed Swathi system was given for trials in the Army in 2018.

The Defence Ministry has prioritised the acquisition of Indian made weapons systems as part of the Atmanirbhar Bharat project in a bid to cut down on imports while developing a domestic eco-system for high-tech weapons manufacture.