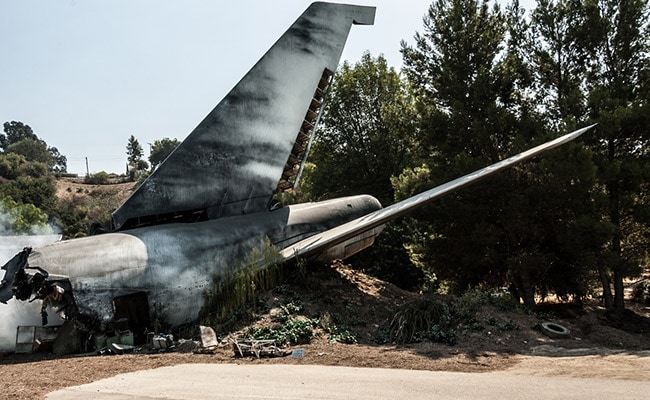 Wing Commander Cheema was on deputation at an NCC unit here, he said.

In the crash of the two-seater aircraft, an NCC cadet too was injured, he said.

An inquiry has been ordered by the IAF to ascertain the cause of the accident, the spokesperson said.